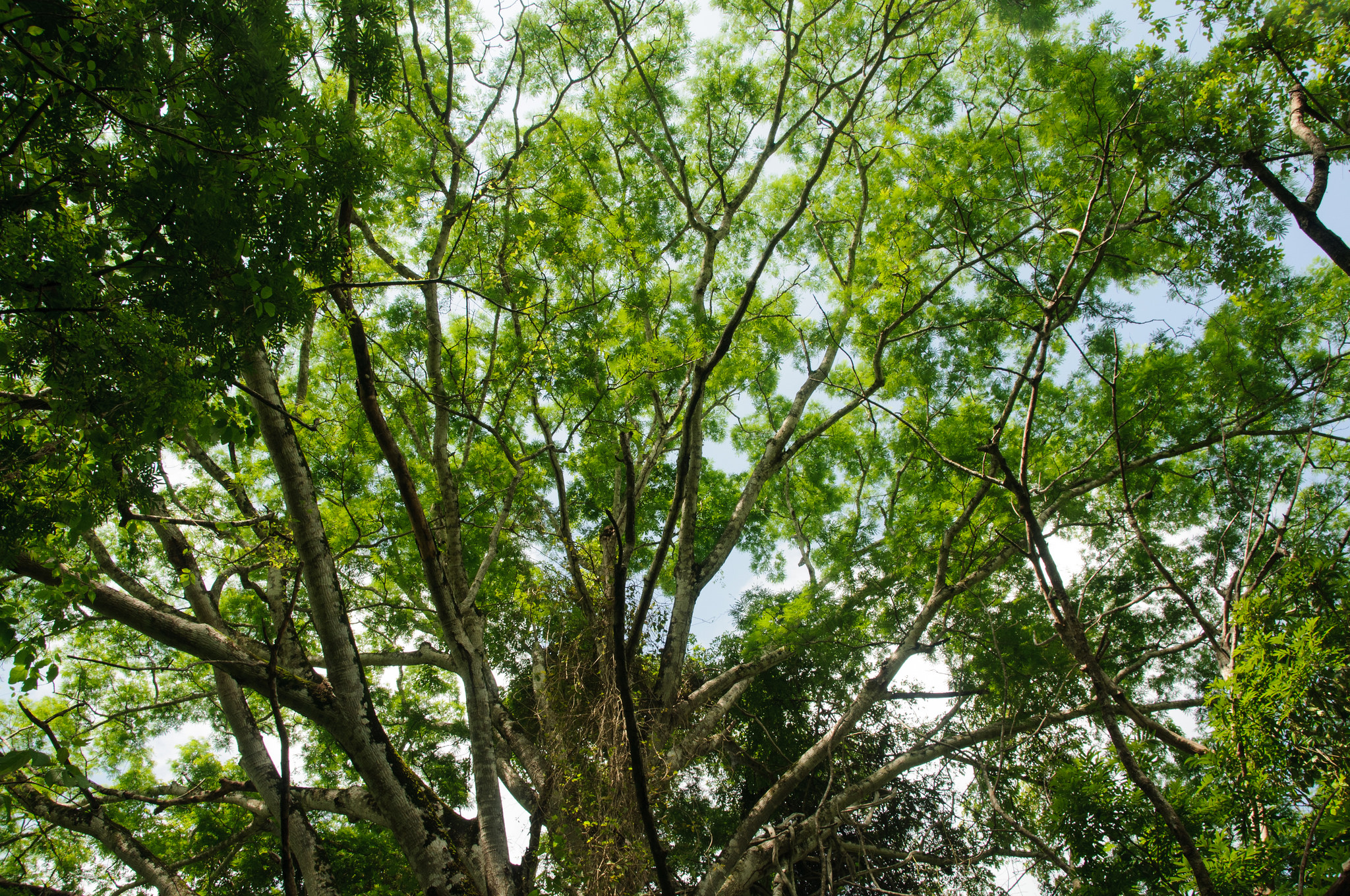 By
Nancy Harris and Donna Lee
Posted on August 21, 2017
Subscribe to the
GFW newsletter

By
Nancy Harris and Donna Lee
Posted on August 21, 2017
Subscribe to the
GFW newsletter

By Nancy Harris and Donna Lee

Forests are natural heroes of the climate change story. They soak up nearly a third of fossil fuel emissions, with the potential to absorb even more. But when cleared, they become as villainous as smokestacks, emitting carbon back into an increasingly polluted atmosphere. The paradoxical dual role of forests in the context of climate action has intrigued scientists and stumped policymakers for decades. As the need for climate solutions becomes increasingly urgent, a new series of publications by the Climate and Land Use Alliance (CLUA) aims to demystify this topic for climate insiders and others.

The Journey of Forests, from Kyoto to Paris

From the beginning of the United Nations Framework Convention on Climate Change (UNFCCC), countries agreed to count only greenhouse gases influenced by human activity, and not those from natural processes. The first CLUA publication aims to clarify the sometimes baffling way this process works for the land use sector, particularly forests, under UNFCCC rules. Under the Kyoto Protocol, a 1997 agreement that required developed countries to set binding targets to curb greenhouse emissions, these countries were allowed to count certain forestry activities that helped absorb carbon, such as planting or maintaining forests, towards their targets. Developing countries didn’t have such targets, but could plant new forests and sell the resulting carbon offsets to developed countries. However, over time, developing countries stressed that, to mitigate climate change and build sustainable development, it was more important not to clear their forests in the first place. To encourage this, international negotiators worked on a voluntary program (now known as REDD+) which included a new concept of results-based payments for developing countries not only to create new forests, but to conserve and enhance the forests they already had.

Fast forward to 2015, when the final text of the Paris Agreement encouraged developing and developed countries to make full use of their forests for climate change mitigation. Unlike the Kyoto Protocol, which contained binding commitments only for developed countries, the Paris Agreement calls for all countries to set their own unique, non-binding targets, known as Nationally Determined Contributions (NDCs). Each country’s NDC outlines what climate actions it plans to take up to 2030. The second publication in CLUA’s series details how forests are accounted in NDCs compared to REDD+. What’s clear is that both developed and developing countries are putting faith in their forests to help deliver on climate goals. Forests’ climate mitigation potential is immense. Brazil alone, through reduced deforestation, has already achieved greater emission reductions than all the Kyoto commitments combined. If countries achieve their stated NDCs, by 2030 the world’s managed forests will collectively reduce more greenhouse gases than Russia emits today. The sector will turn from carbon positive to carbon negative, helping to achieve another important Paris goal of overall carbon balance across all sectors in the second half of the century.

Under the Paris Agreement, countries will participate in a Global Stocktake in 2018 and every five years thereafter. The Stocktake will evaluate NDC implementation and collective progress towards limiting the rise in global average temperature to two degrees―providing a mechanism through which countries can see how far is left to go and consider how to do more if needed. The Global Stocktake is expected to draw from information included in national inventories submitted by each country, as well as independent research. The problem is that the sum of forest-related emissions and removals reported by countries in their national inventories doesn’t match the global total derived from independent research. This issue is detailed in CLUA’s third publication in the series. The discrepancy is huge, equivalent to approximately all emissions from India, the world’s fourth-largest greenhouse gas emitter (after China, the U.S. and the EU). This disparity is due largely to the different ways countries and independent researchers determine what portion of forest-related greenhouse gas removals is caused by human influence rather than naturally occurring processes. Other reasons include incomplete reporting by countries due to data or capacity gaps, and use of different data, methods, or definitions by independent researchers than are used in national inventories. Understanding these differences is critical for the Global Stocktake.

Can Forests Re-Emerge as Climate Heroes?

If forests are to play their critical role in mitigating climate change, their impacts must be clearly and effectively represented within the Paris Agreement. All countries should comprehensively account for their forest-related greenhouse gas emissions and removals. Improving developing countries’ capacity to estimate and submit more complete inventories must also be a priority. By next year, the UNFCCC is expected to finalize an enhanced transparency framework to determine what and how countries report on their NDCs. It’s essential that this framework provide clarity on how countries account for forests—to ensure forests realize their role as climate heroes in reaching Paris Agreement goals.