Blog home/Climate/Forests Are in the Paris Agreement! Now What?
Search the GFW Blog 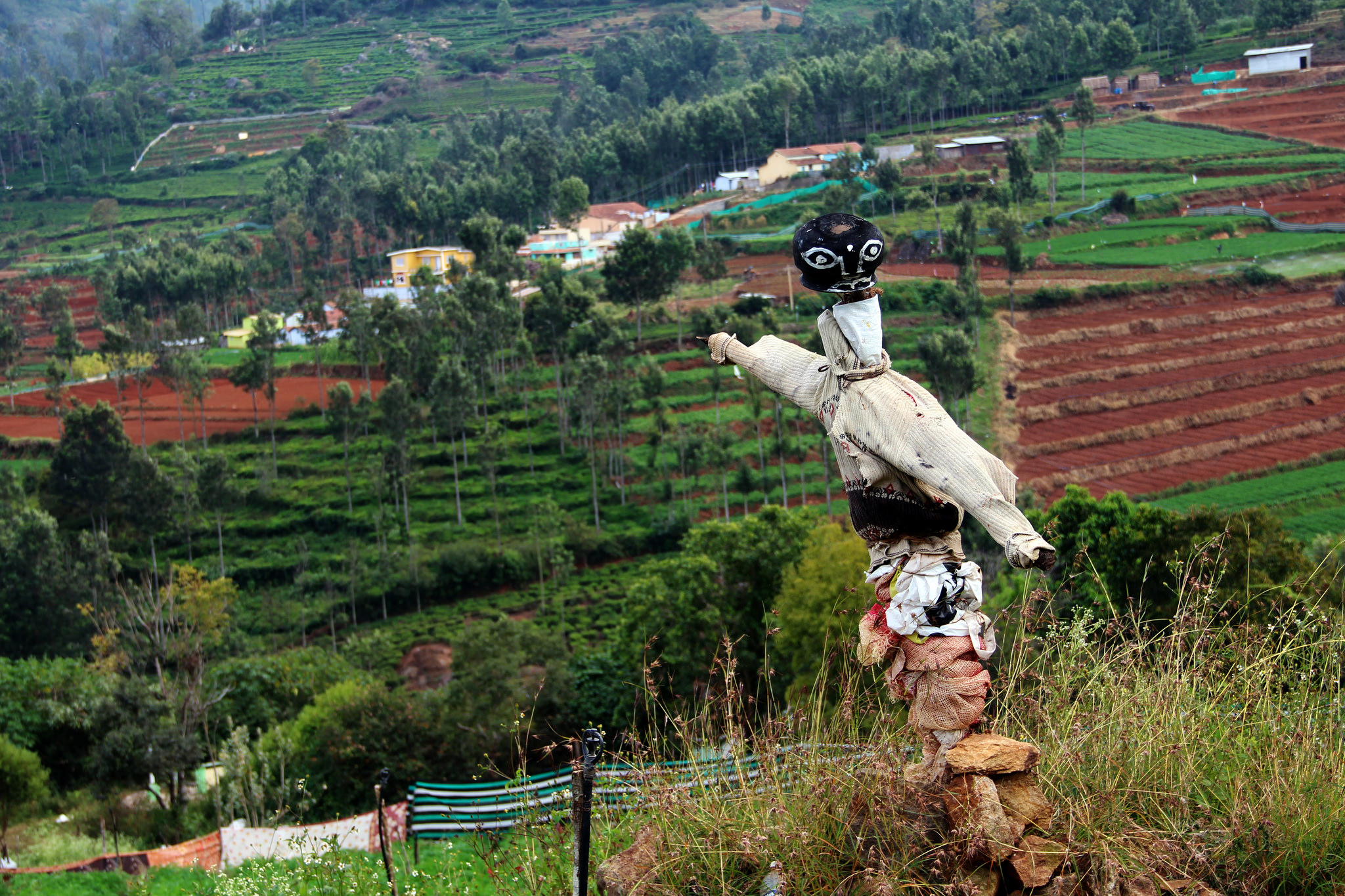 Forests Are in the Paris Agreement! Now What? 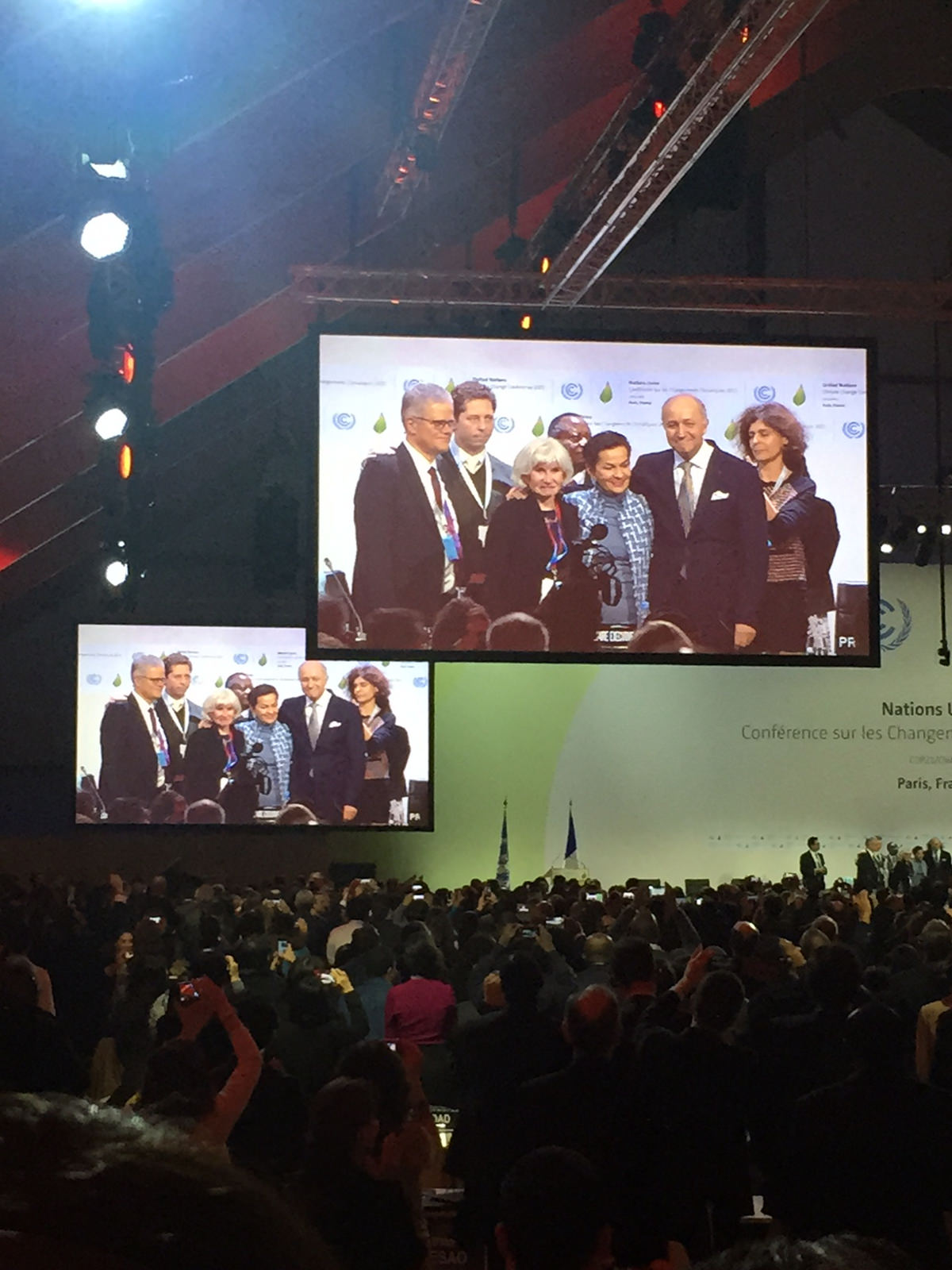 By Nancy Harris and Fred Stolle International climate action isn’t just about fossil fuels anymore—forest conservation and restoration are strategies that are here to stay. Last week, the Paris Agreement at COP21 sent a strong, unprecedented message that REDD+ is a critical and prominent piece of the new global climate goal to achieve net zero emissions in the second half of this century. The REDD+ program aims to cut emissions by providing financial incentives—backed by international funds—to reduce deforestation and forest degradation, promote forest conservation and sustainable forest management, and enhance forest carbon stocks in developing countries. The inclusion of REDD+ was no small feat. The Kyoto Protocol, adopted in 1997, excluded forest conservation in developing countries, where most emissions from deforestation are produced, over concerns of efficacy. Though REDD+ was brought back to the negotiating table in 2005, it took the international community another ten years of painstaking work to address the details that previously prevented its adoption. Now REDD+ is permanently enshrined in Article 5 of the Agreement, finally providing the necessary political signal to mobilize much-needed action around forests. What does this victory mean, and what comes next? Four issues are worth noting:

One of the biggest impacts of the endorsement is that governments are putting their money where their mouths are. Leading up to Paris, REDD+ programs had already attracted an estimated $10 billion in international investment, largely from government sources. At the start of the COP21, the governments of Norway, Germany and the UK collectively committed another $5 billion for REDD+ over the next five years. Such investments provide a solid monetary base to jump-start the ambitious forest-related climate goals countries put forth in their national climate action plans (INDCs) leading up to Paris. Many are also hopeful that the permanence of the Paris Agreement language will attract new, long-term investments from other developed countries, as well as private sector actors through zero-deforestation policies and carbon markets.

Of course money isn’t the only consideration. Far from being a philanthropic cause, REDD+ is a pay-for-performance mechanism that requires countries to prove their forest conservation programs have reduced emissions before they can receive funds. Some countries have already started developing their REDD+ measurement, reporting and verification (MRV) systems thanks to the Warsaw Framework for REDD+, finalized in the 2013 negotiations. The Framework’s guidelines on monitoring are especially important for ensuring that country efforts are transparent and consistent over time. According to the Framework, remote sensing and ground-based observations are needed to:

As countries build their monitoring capacities, these criteria will help them do it right. 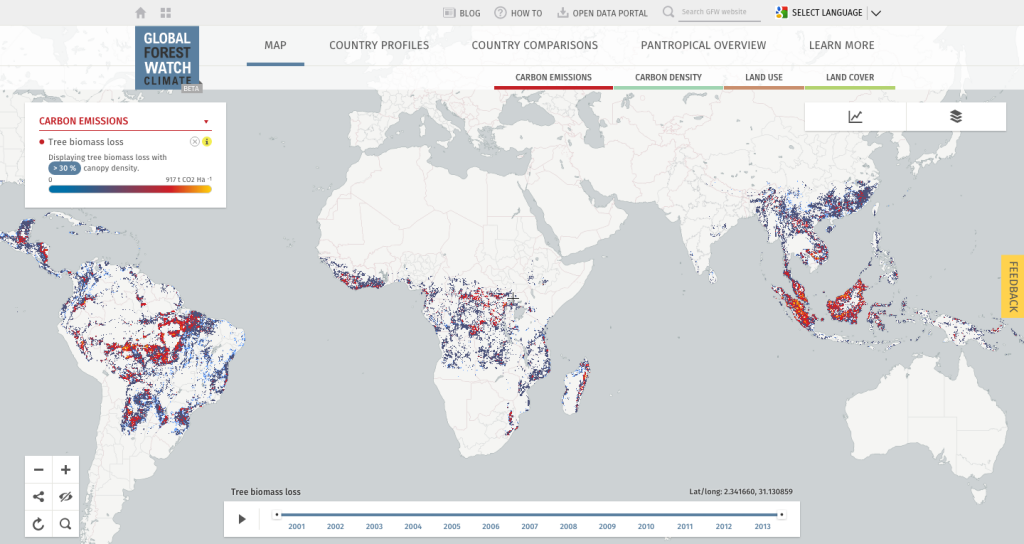 Even with clear guidelines, a major hurdle to implementing REDD+ programs has been lack of data—namely for measuring changes in forest area and carbon stocks and understanding the relationship between forest change and emissions to establish an accurate historical baseline. Fortunately, these data have recently become more readily available as national governments build their own forest monitoring systems and the international scientific community continues to release data into the public domain. Notable data include the GLAD annual tree cover loss and the Woods Hole Research Center’s forest biomass map. The newly launched Global Forest Watch Climate brings these and all other best available, timely information related to forest carbon in one easy-to-use platform.

One of the key provisions of the Paris Agreement is that signatory countries must meet every five years to bolster their climate actions. With the inclusion of REDD+, countries are encouraged to measure forest conservation and management as a key component of their progress. The increasing availability of data and technology will strengthen new climate commitments by enabling countries to measure progress made between meetings and identify strategic, science-based forest conservation targets for further investment. Tools like GFW Climate can help by rounding up all the best available information in one place. The inclusion of forests in the final Paris Agreement may seem like a no-brainer. After all, deforestation accounts for about 10 percent of annual carbon emissions worldwide, nearly equivalent to the emissions from all cars and trucks on the planet combined. Meanwhile, protecting forests could eliminate these emissions entirely and reduce global emissions by at least another 2 percent through enhanced carbon sequestration. Yet, it’s taken nearly two decades of negotiations and refinement to establish forest conservation as a critical component of the global efforts to fight climate change. Now that the new Agreement explicitly endorses REDD+, the future is brighter for forests and their contribution to climate mitigation. New funding is coming in, the guidelines are clear, and governments and the scientific community are slowly closing the data gaps that have presented hurdles in the past. Countries finally have the resources they need to ramp up action on forests, which will be critical to achieve the goal set in the Paris Agreement of getting to net zero emissions in the second half of this century.