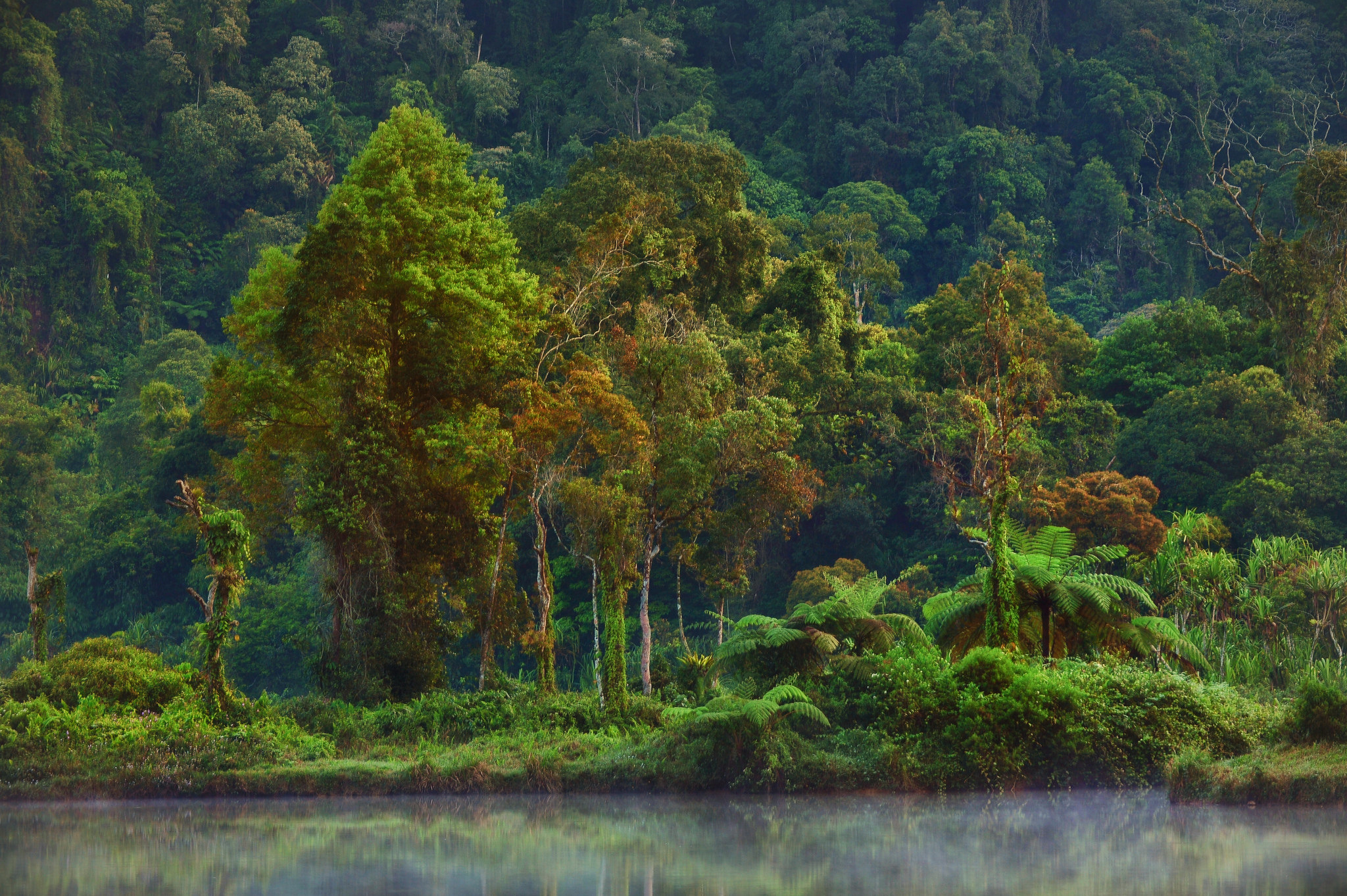 Extending Indonesia’s Forest Moratorium Is a Win for Business

By Fred Stolle and Octavia Payne Indonesian President Joko Widodo reaffirmed his commitment to climate leadership this week by renewing Indonesia’s national forest moratorium, which prohibits new licenses to clear key forest areas. While the environmental benefits are well-recognized, the move should also be hailed as a win for businesses and local producers. 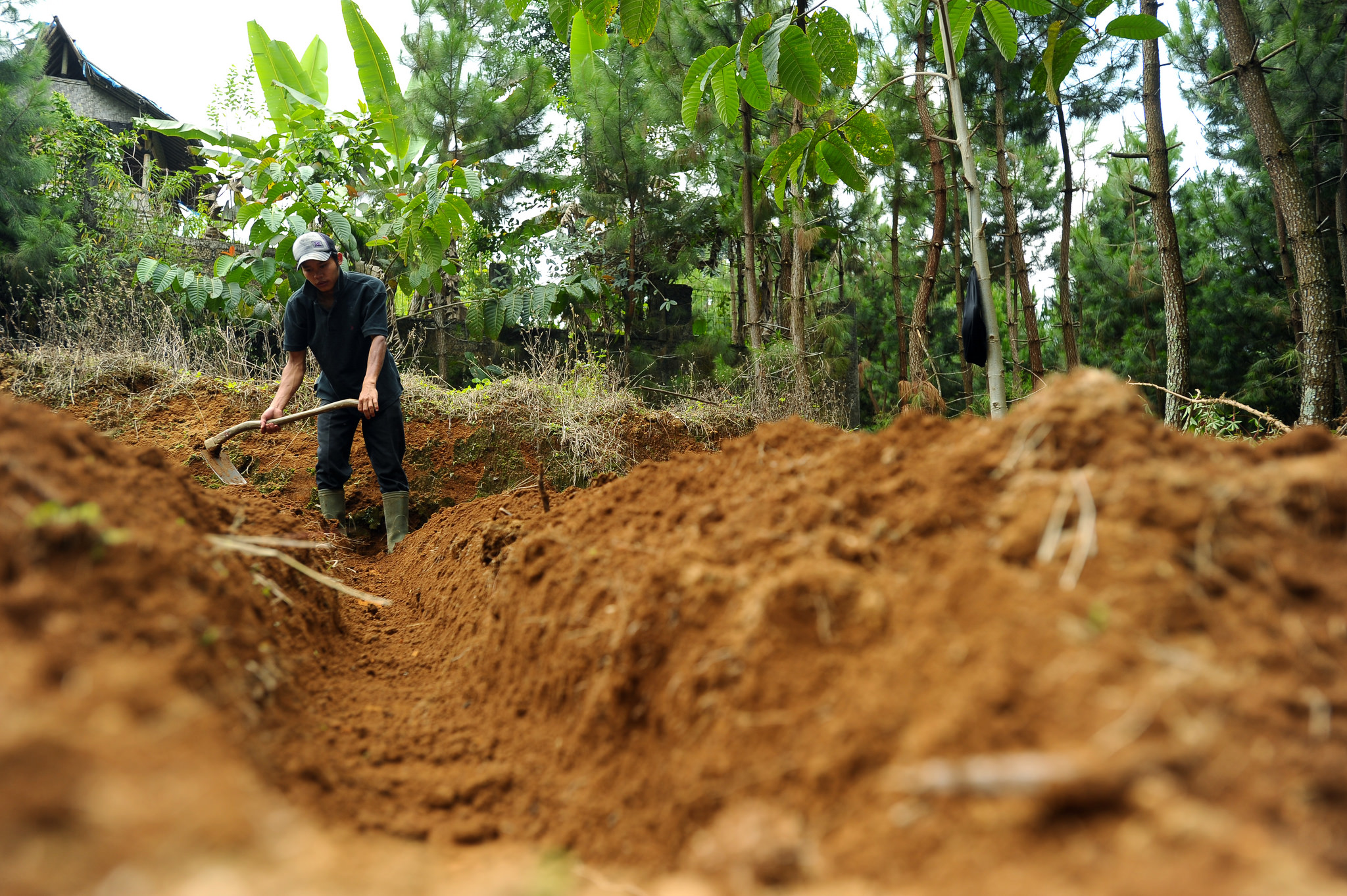 Thanks to its large swaths of land, tropical climate, abundant labor and proximity to major markets, Indonesia is well-placed to cash in on the growing global demand for commodities like palm oil, timber, sugar, rice, pulp and paper. The potential profits from these products are sometimes seen as conflicting with efforts like the forest moratorium. But research and experience show that the policy may actually boost current and future economic prosperity.

Forest and commodity-based exports are important economic drivers for Indonesia, contributing $21 billion to the national GDP and employing nearly 4 million people. In 2008 (the most recent year for which the data is available) palm oil—Indonesia’s largest agricultural export—alone generated $12.4 billion in foreign exchange and roughly $1 billion in export taxes. However, commodities production often grows at the expense of primary forests and peatlands. Agricultural expansion accounts for two-thirds of deforestation in Indonesia, and although tree cover loss has slowed recently, Indonesia still loses an average of about half a million hectares (more than a million acres) of primary forest per year. So, Indonesia is running out of forests. If forest and commodity-based industries continue to focus on clearing forest to expand, they could impede their own long-term growth. Instead, producers should improve how they manage existing agricultural lands and invest in zero-deforestation methods of expansion. By protecting primary forests and peatlands, the moratorium will encourage these industries to make changes that will ensure their continued success.

By restricting new concessions in sensitive forests, the moratorium could help limit unsustainable expansion, and instead spur companies to use existing farmland more efficiently and productively. This has worked before, in the Brazilian Amazon, where a moratorium on soy expansion dramatically reduced the rate of soy-related deforestation. Before the Brazilian moratorium, 30 percent of soy expansion caused deforestation; afterwards, only 1 percent did. Crucially, soy production doubled across the region during the same period as farmers increased yields and planted on previously cleared lands. 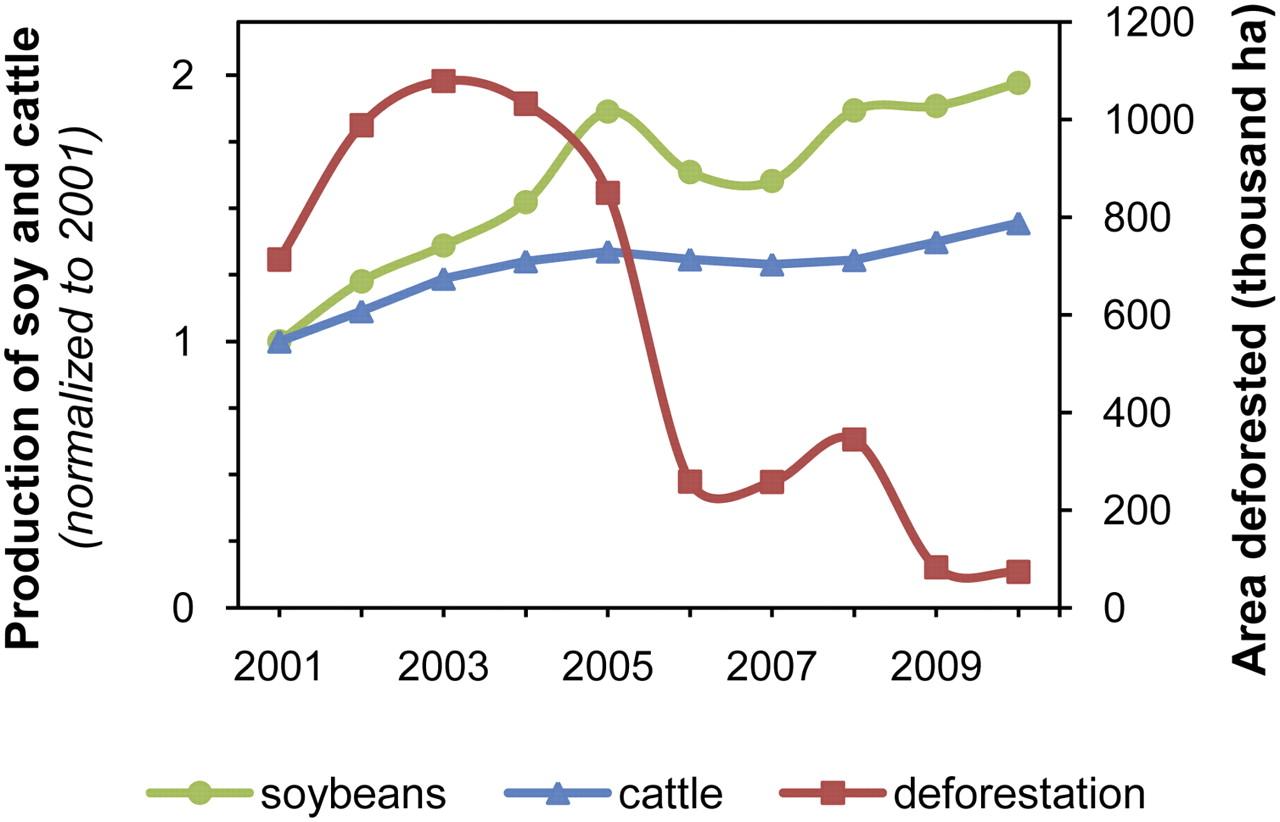 Indonesia’s major agricultural sectors have the same potential. For palm oil, WRI research identified 4.5 million hectares (11 million acres) of degraded land in Kalimantan (Indonesian Borneo) alone that is potentially suitable for sustainable production based on economic and environmental factors (legal and social viability would need to be determined through field assessments). Selective breeding of oil palms can also produce plants that yield 8-12 tonnes of crude palm oil per hectare (roughly 4-5 tons per acre), up from an industry average of roughly 4 tonnes per hectare (roughly 2 tons per acre). Meanwhile access to capital, good planting material and other agronomic practices can boost smallholders’ yields.

Preserving forest landscapes is critical for smallholders’ economic vitality. Healthy forests provide many ecosystem services, including the provision of raw materials, soil fertility, nutrient cycling and flood and erosion control. Protecting these services will extend the productivity of agricultural lands and ensure that smallholder producers have a long-term source of income.

As pressure mounts globally to address climate issues and demand rises for sustainable products, over 250 corporations have made zero-deforestation commitments, with more companies expected to follow. 96 percent of global oil palm production now falls under a no-deforestation commitment. The Tropical Forest Alliance convenes 47 governments, corporations and civil society groups to remove tropical deforestation from palm oil, soy, beef and paper and pulp supply chains. The Indonesia Palm Oil Pledge puts four-fifths of the global oil palm refining capacity under a similar pledge. Globally, the share of commodity markets that accepts only sustainable products is growing. Buyers in the EU and North America, regions that emphasize zero-deforestation, import 20 percent of Indonesia’s commodities, while demand for sustainably sourced products is growing in Asia and elsewhere. The moratorium provides an opportunity to embrace this momentum and avoid being shut out of zero-deforestation supply chains. Eliminating forest-resource extraction and agricultural expansion into primary forests could increase Indonesia’s competitive advantage for meeting this demand. Strict adherence to a strong, well-monitored moratorium could remove deforestation from supply chains, making it easier for producers to meet criteria regarding land-use change as laid out by certification programs like the RSPO and FSC. In turn, Indonesia producers may enjoy a more streamlined process—which can otherwise be time-consuming and expensive for companies and especially smallholders—to reach buyers who require certification.

Environment and economy: friends not foes

Economic prosperity doesn’t have to compete with policies designed to protect forests and stop climate change. Well designed, strongly enforced policies can help countries meet their climate goals while achieving sustainable economic growth. The moratorium is a prime example. For Indonesia, reducing emissions and creating a system for long-term economic vitality in the forestry and commodity industry can find happy middle ground between profits and forest protection.