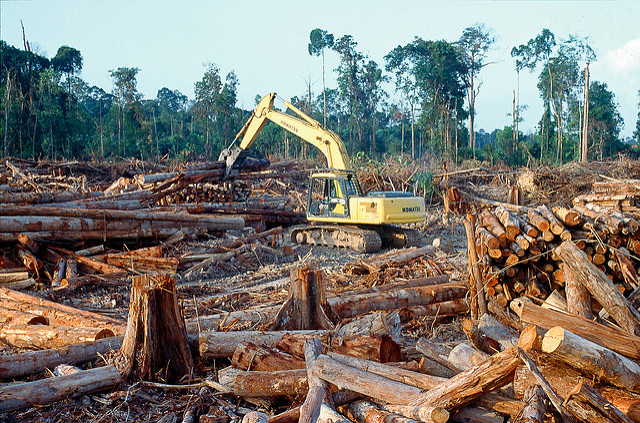 By Jessica Webb, Carole Excell and Rachael Petersen Every year the world loses 13 million hectares (32 million acres) of forests, an area about the size of Greece. A critical way to stem this forest loss is to make concessions data about commercial activities that drive over 60 percent of global deforestation more transparent. Without data transparency, it is virtually impossible to tell how well companies are complying with concessions agreements, distinguish between legal and illegal deforestation, and bring those responsible for illegal deforestation to account. Unfortunately, getting this kind of information in many countries is not easy, as a new study from WRI shows: countries with over half the world’s forests lack comprehensive, accessible information on concessions. Concessions for commercial activities, such as mining, logging and agriculture, are typically allocated to private companies by authorized government entities on lands legally owned or held in trust by the state. This information is critical to enforcing agreements that protect forests. A recent example is Indonesia, which has some of the world’s richest rainforests and some of its highest deforestation rates. But figuring out the details of Indonesian forest exploitation can be as challenging as it is essential, as a recent Supreme Court decision indicates. In response to a civil society group’s information request, the high court determined that the Ministry of Land and Spatial Planning must hand over detailed maps of the land on which oil palm companies have been licensed to operate. This ruling is a huge step toward greater transparency in the management of Indonesia’s expansive natural resources. It gives journalists, civil society groups and the public the information they need to hold the government and the private sector accountable for deforestation. Laws that protect citizens’ rights to access information and promote transparency may be a key to protecting and sustainably managing the world’s forests. The WRI study, Logging, Mining and Agricultural Data Transparency: A Survey of 14 Forested Countries, finds that not only are Freedom of Information (FOI) laws effective in getting access to forest information, but countries with FOI laws tend to disclose concession data more proactively than countries without them. The study surveyed concessions information for mining, logging and agriculture, noting the different ways this information was made available: proactively, such as through an online data portal; reactively, through an FOI request, or through ad hoc or informal means. Proactively available data is most desirable, as this means it is publicly accessible without the need for requests. Information requests can be an important mechanism to get concessions data if there is no proactive disclosure, and are preferable to no access at all. Of the 14 heavily forested countries surveyed, eight have FOI laws: Brazil, Canada, Colombia, Indonesia, Liberia, Mexico, Russia and Peru. Researchers tested how these laws were implemented by submitting FOI requests for concessions data, including contracts, maps, lists of permits, ownership information and spatial data. These requests were at least partially successful in all countries where FOI laws were tested. Researchers were most successful gaining full access to mining data. Four countries provided partial access to both logging and mining data. Agricultural concessions were the most difficult to access in all surveyed countries, where only two of six requests were partially granted (in Indonesia and Liberia). While cost can sometimes be a barrier to accessing official government documents, most information requests in this study did not charge a fee. In addition to the relative effectiveness of information requests, the study found that governments in countries with FOI laws release concessions data more proactively than do countries without such laws (see Table 1). For example, the governments of Brazil, Canada and Peru proactively provide data for all sectors for which they grant concessions and have an FOI law, and Mexico, Colombia, and Indonesia, provide proactive data for at least some concessions data. On the other hand, Madagascar, Myanmar, Cambodia and Malaysia lack FOI laws and provide no data proactively. 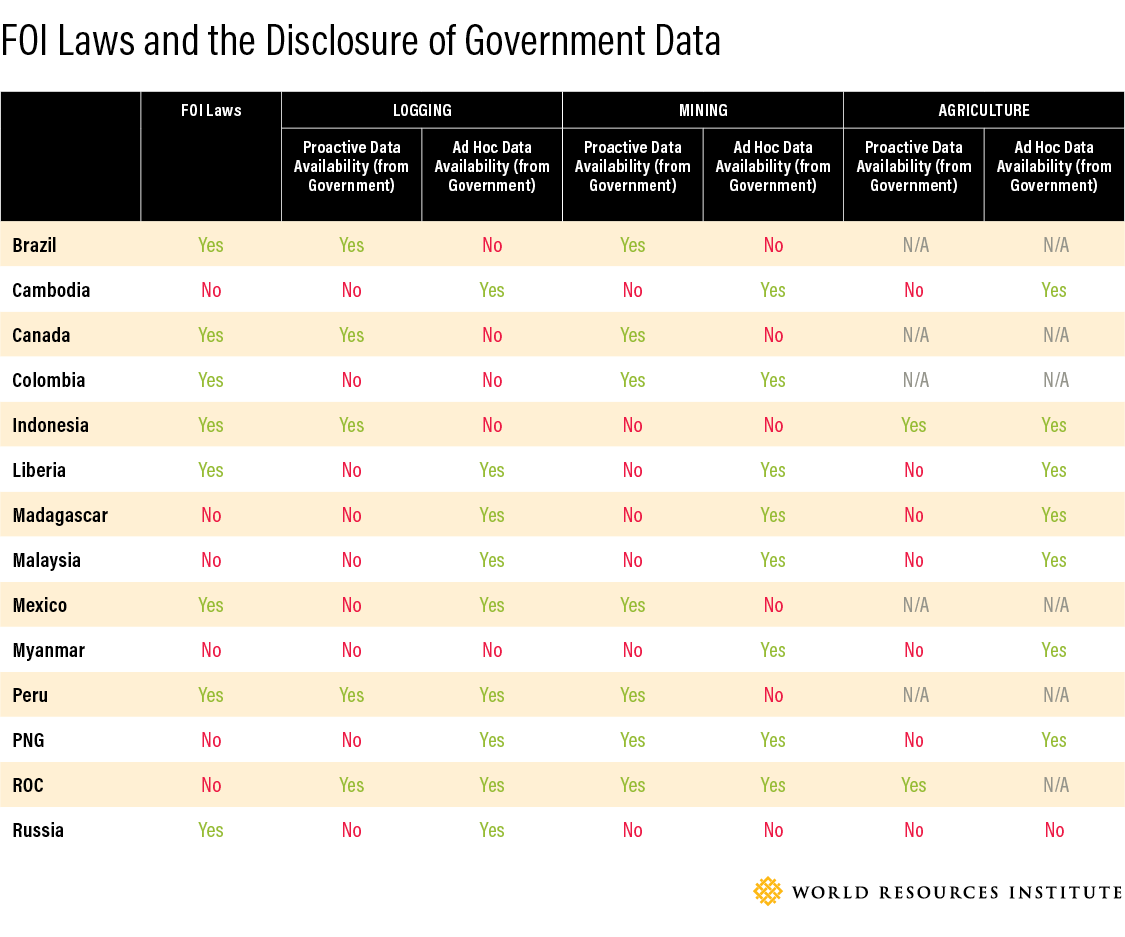 Table 1: FOI Laws and the Disclosure of Government Data

Though FOI requests can be an important way to get information, larger issues remain. There is still a lack of comprehensive information about where land investments are being made for logging, mining and agriculture in all countries. The study highlights the need for:

Even though the Supreme Court decision in Indonesia is a promising move, there is more work to do. It’s time for countries with concessions on forested lands to expand access to concession data and make it priority for immediate action to support enhanced forest monitoring and land use planning, to reduce conflict and to send a message of transparency and accountability to international investors, donors and advocacy groups.