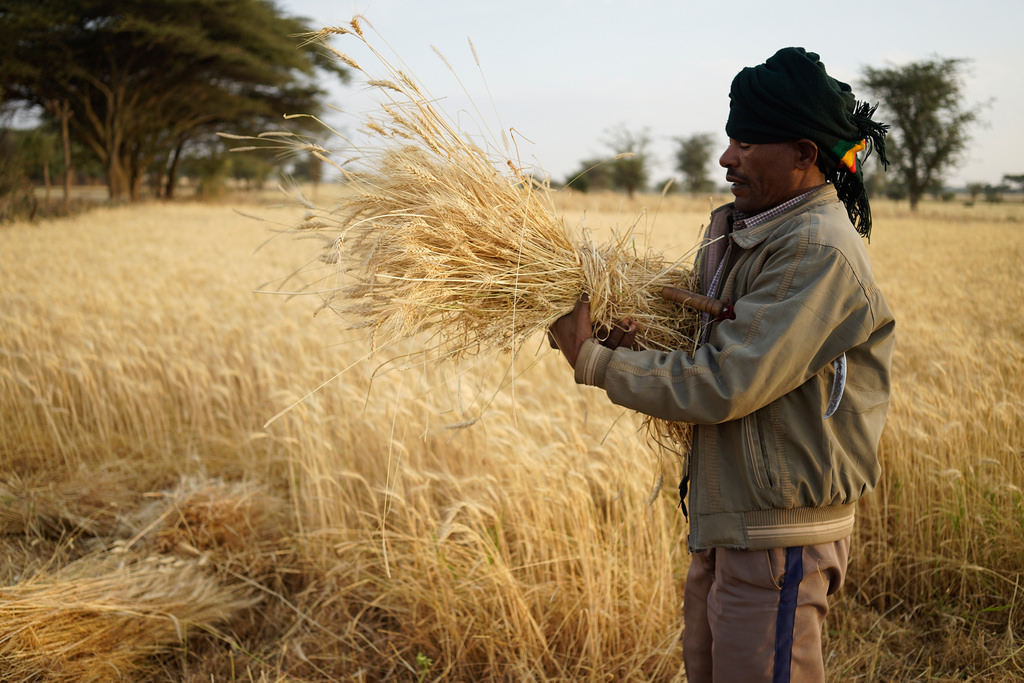 By
Luiz Amaral
Posted on March 5, 2019
Subscribe to the
GFW newsletter

By
Luiz Amaral
Posted on March 5, 2019
Subscribe to the
GFW newsletter

Big data surrounds us. Every minute, our smartphones collect billions of data points on our location, search histories and habits. Data has become one of the world’s most valuable commodities for companies. The $6-billion-dollar sale of the game Candy Crush was not so pricey because of the app itself, but because of the massive amounts of user data that came with it. Data has surpassed oil as the world’s most valuable resource.

But this data revolution hasn’t reached every economic sector yet. The agriculture sector in developing countries has been largely passed over. Not only is this a huge missed opportunity for big data companies, it’s a significant obstacle in the path towards sustainable food.

Agricultural data is key for sustainability

The release of WRI’s newest World Resources Report highlights the urgency of creating a sustainable food future. The global population is expected to surpass 9 billion by the year 2050, and current growth in crop yields will be insufficient to feed everyone. If we are to feed the world in years to come—and do it without destroying the planet—we will need a paradigm shift in food production.

Big data could be crucial in making that shift happen. A study from 2016 estimates that there are more than 570 million farms in the world, and almost 87 percent of all the world’s agricultural land is held by small-scale or family farmers. By collecting information from farmers on crop inputs and yields, development organizations and others could make better recommendations on where and when to plant, how much of what kind of fertilizer to use, and the most effective ways to work the soil to increase yields without degrading the land. Without the insights farm-level data brings, the path towards sustainability is uncertain.

Farm data would provide immense benefits for agricultural-tech companies and farmers. Companies could use data on fertilizer usage, irrigation and seed type to improve the ways and regions where they market agricultural products, and better tailor their services to the individual needs of farmers. Farmers would benefit from the increased efficiency that data-based insights could provide. With more access to data would come the ability to improve production. It is estimated that a 1 percent increase in the number of internet users globally could increase cereal production enough to feed 131 million more people.

There is already considerable interest in data from the agribusiness industry. Monsanto bought Climate Corp, a company using big data for weather services, for almost $1 billion in 2013, the biggest agriculture-technology deal in history. Ag-tech start-ups received more than $10 billion dollars in investments in 2017. These investments, however, have been concentrated in wealthier countries where the immediate prospect for revenue is higher. According to the UN’s Food and Agriculture Organization, “the world’s 500 million smallholder farmers risk being left behind in structural and rural transformations.” There are promising new markets for farming technology in the developing world, which hold lots of underproductive agricultural land and the biggest potential for yield increases that could close the world’s sustainable food gap.

Getting data to benefit all

It would be all-too-easy for companies to take advantage of farmer data, mining for gold without offering anything in return. To prevent this, farmers need to be able to take ownership of their information.

Agricultural cooperatives are well-positioned to bridge the gap between big data companies and farmers. The sheer number of farms in the world means that getting access to each individual farm— some in hard to reach, rural areas— would be a herculean effort. While tech companies may have the capacity to gather and process large volumes of data, co-ops have highly coveted access to farmers. 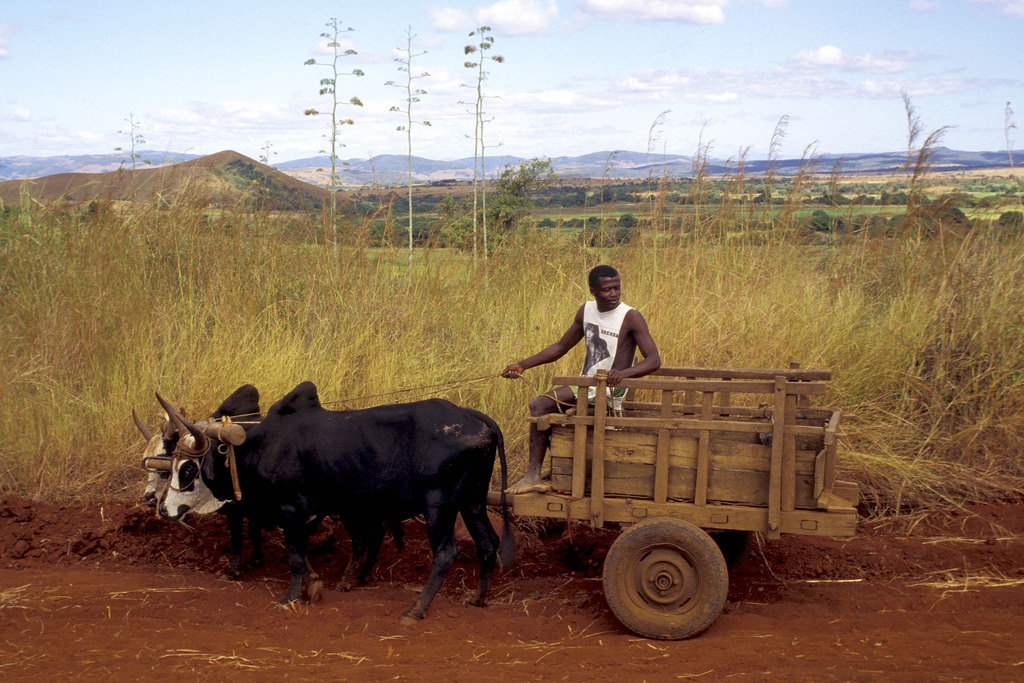 Co-ops also have the potential to offer value back to the farmers and make collecting and sharing their data worthwhile. Small farm data only acquires commercial value if it reaches a significant scale. While an individual farm owner wouldn’t be able to charge for the use of their data, an organized cooperative would have the power of many behind it. Beyond simply improving farm efficiency, selling the farm data itself could become a source of revenue for farmers in the new data economy.

There are already several initiatives working towards an agricultural data cooperative model, as well as “tech-for-development” startups developing tools to collect data like location, crop type and yield estimate. That information alone has great potential; however, these initiatives are still limited by their scope and permeation at a global scale. Internal research by WRI evaluated more than a dozen farmer-targeted apps focused on collecting information on the ground — such as location, yields and revenues — and found that their utility varies depending on user needs and local context. This means expanding any one solution to cover multiple issues across different commodities and regions will be difficult.  A global-scale solution that benefits both farmers and big data will need to consider a variety of factors, including lack of communications infrastructure in rural areas, technological literacy of the target audience and crop-specific idiosyncrasies. Moreover, Initiatives need the right partners and a clear business case to reach global scalability.

Bringing together big data companies, global agri-businesses, local civil society organizations, global think tanks and farmer groups could generate win-win opportunities for all parties, while also tackling the global food challenge and bringing development to rural communities. Although many nascent efforts are underway, global-scale applicability is essential to bring the full benefits of the data revolution to agriculture.  The fate of our sustainable food future depends on it.

BANNER PHOTO: Farmer harvests wheat in Mojo, Ethiopia. Photo by Peter Lowe/CIMMYT. Originally appeared on WRI Insights. EDITOR’S NOTE, 3/5/19: A previous version of this blog post incorrectly stated that annual yields of some staple crops are decreasing. Yields are actually increasing, but annual yield growth appears to be decreasing for some crops. We have corrected the post, and we regret the error.