Blog home/Commodities/What Does it Really Mean When a Company Commits to “Zero Deforestation”?
Search the GFW Blog 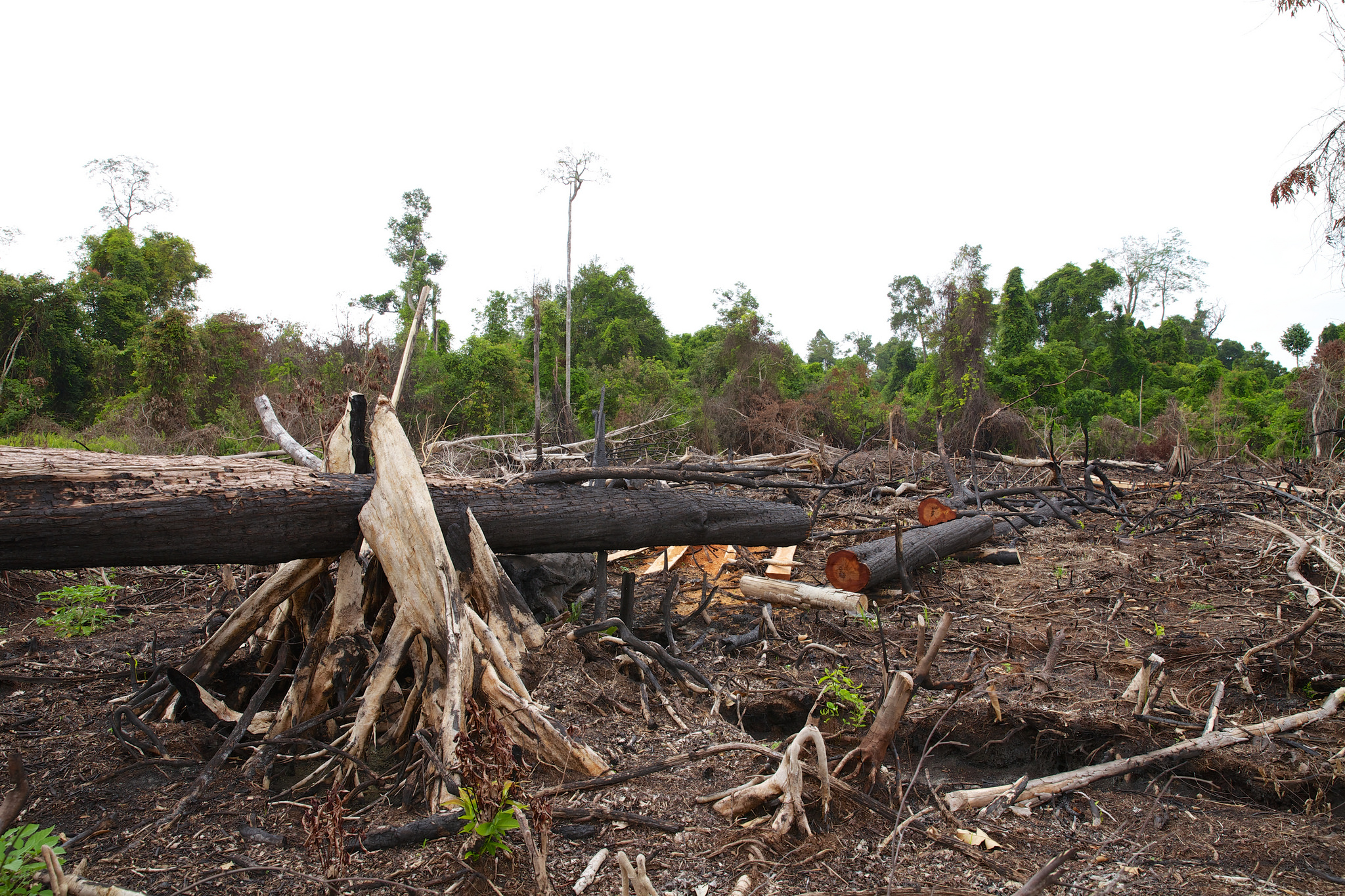 What Does it Really Mean When a Company Commits to “Zero Deforestation”?

By Sarah Lake and Elizabeth Baer Dozens of companies including industry giants McDonald’s, Unilever, Cargill and Mars have committed to zero deforestation supply chains in the last five years, aiming to reduce their effect on forest landscapes. The potential impact is substantial: a handful of forest commodities—oil palm, beef, soy, and pulp and paper—account for more than 70 percent of all deforestation in tropical forests. But what exactly are these companies committing to? How is deforestation defined? How is progress measured and monitored? Understanding the answers to these questions can help address the challenges to implementing zero-deforestation commitments, and making sure commodity production does not harm the world’s forests. 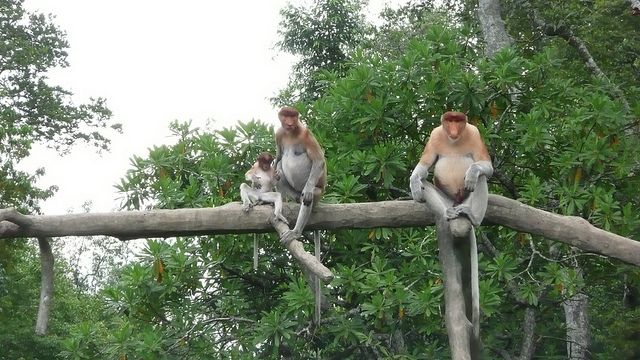 What is a forest? What is deforestation? It’s complicated.

Forests come in numerous forms, varying in composition, biophysical characteristics and diversity of flora and fauna, among many other traits. The United Nations Environmental Programme recognizes more than 800 definitions of forests. The Food and Agriculture Organization developed common criteria for forests for the Global Forest Resources Assessment (FRA), noting that a forest should have a minimum area, a minimum potential tree cover and a minimum tree height (see FRA 2010). But each country is free to define the thresholds within these criteria as they wish. There are also many ways to define the loss of a forest, or deforestation. There are two main methods: one that looks at the loss of tree cover as an indicator of deforestation and another that looks at the change in use of the land. According to the land-use definitions, even if the forest is cleared, it is not measured as deforestation until that area is converted to agriculture, developed or used in another fashion. Defining deforestation gets even more complicated due to variation within these two camps. For example, when measuring deforestation by tree cover loss, what counts as a tree? The University of Maryland counts trees more than 5 meters (5.46 yards) tall, Brazil defines deforestation based on trees that are twice that height. That causes discrepancies about exactly where tree cover exists and where loss occurs. To add to the confusion, most satellites that watch landscapes from above can’t yet distinguish between a natural forest and tree plantations. What may appear as forest clearance might actually be a harvested plantation. Without more data on where plantations exist, it’s difficult to tell what is being cleared.

What Do Company Policies Say?

Although often referred to as zero deforestation policies, corporate policies often address more than just activities related to the clearing of forests. They also detail other important elements of commodity production that go beyond banning deforestation. Most commonly, these policies include:

Despite the lack of consensus on how to define and measure forests, there is a lot that can be done to implement zero deforestation commitments and improve coherence across these commitments. The IDH Traceability Working Group and the High Carbon Stock Working Group have begun this effort. Companies can’t act on their commitments unless they have better visibility into their supply chains, know precisely where their forests commodities are coming from, and make supply chains traceable and transparent. With better information on where commodities are produced, and by whom, companies, non-governmental organizations and governments can better understand where forests are being cleared and who is responsible. Tools like Global Forest Watch Commodities can support efforts to monitor forest activity in commodity supply chains, though companies must concurrently make maps of commodity production areas public to enable better monitoring and the successful implementation of their commitments. Transparent supply chains also help avoid redundancies in audits, on-the-ground verification and monitoring that lets all companies improve sustainability at a lower cost.