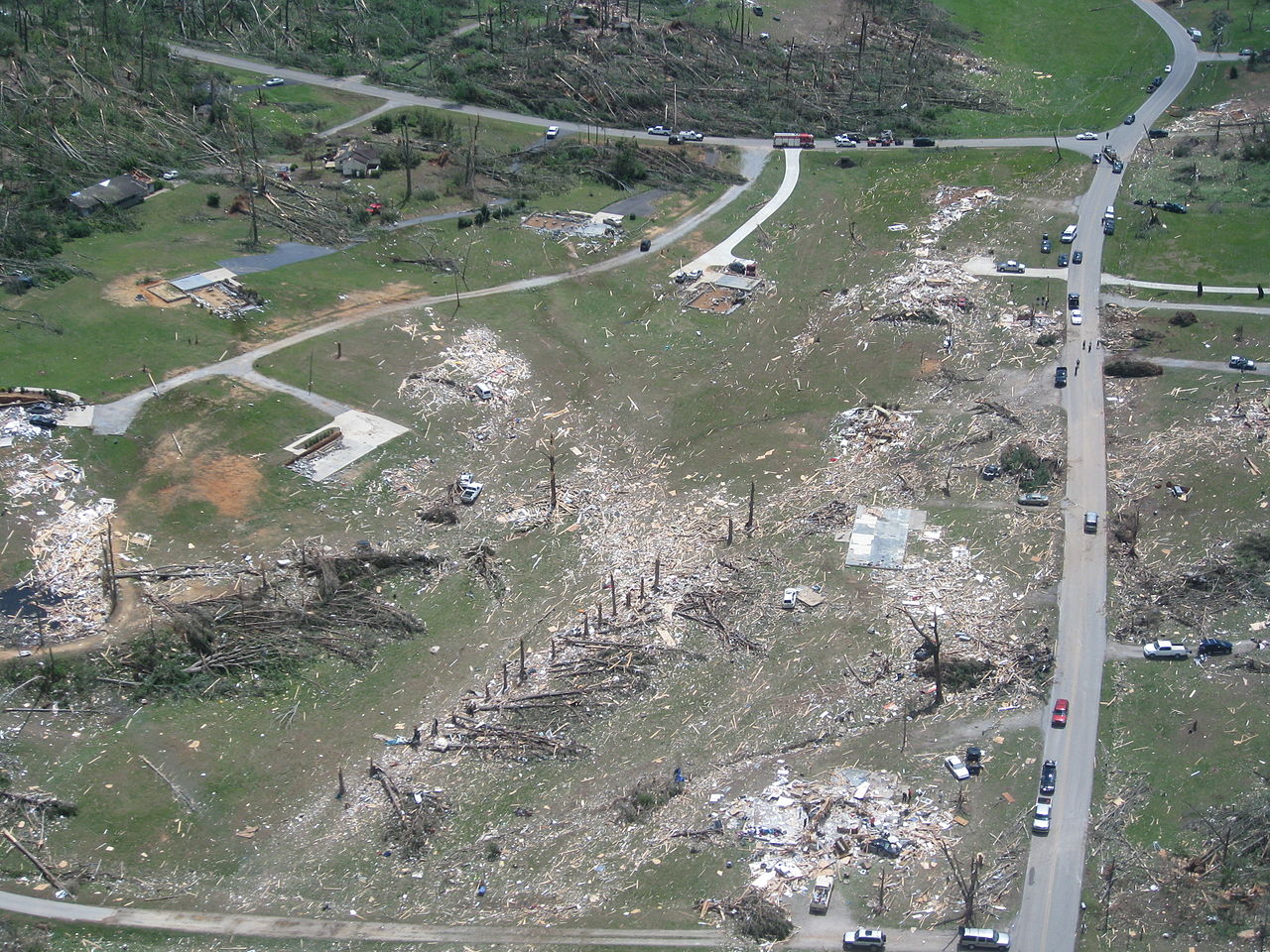 By James Anderson Growing up in America’s Midwest, I was raised with a healthy fear of tornadoes. These swirling columns of air can cut through buildings, scatter cars, and wreak massive damage on the economy and human lives. Apparently, according to the data on Global Forest Watch, they can also leave a trail of destruction in their wake as they pass through forests. Tree cover loss data generated by the University of Maryland and Google give a graphic illustration of the damage caused by the 2011 U.S. tornado outbreak, one of the largest in history. The long lines of pink pixels represent tornado tracks as the windstorms knocked over or killed trees.   What stories can you find on the GFW map? Share them with us here.

By Sofia Soto Reyes Parrot in the Amazon, Brazil. Source: Neil Palmer/CIAT for Center for International Forestry Research (CIFOR/Flickr). License available here. The Amazon Rainforest is home to one-tenth of all plant and animal species on the planet and produces one-fifth of all the oxygen we breathe. Monitoring and protecting such a rich natural resource […]

By Sofia Soto Reyes Peru ranks as one of the ten most biodiverse countries on the planet, with more than half of its territory made up of the Amazon Rainforest. The Ucayali region, named for the Ucayali River, which serves as the main mode of transport for Peru’s timber trade, flows through a part of the Peruvian Amazon that is designated as an Intact Forest Landscape (IFL). Global Forest Watch’s Intact Forest Landscapes layer displays the extent of world’s last remaining undisturbed forests, […]