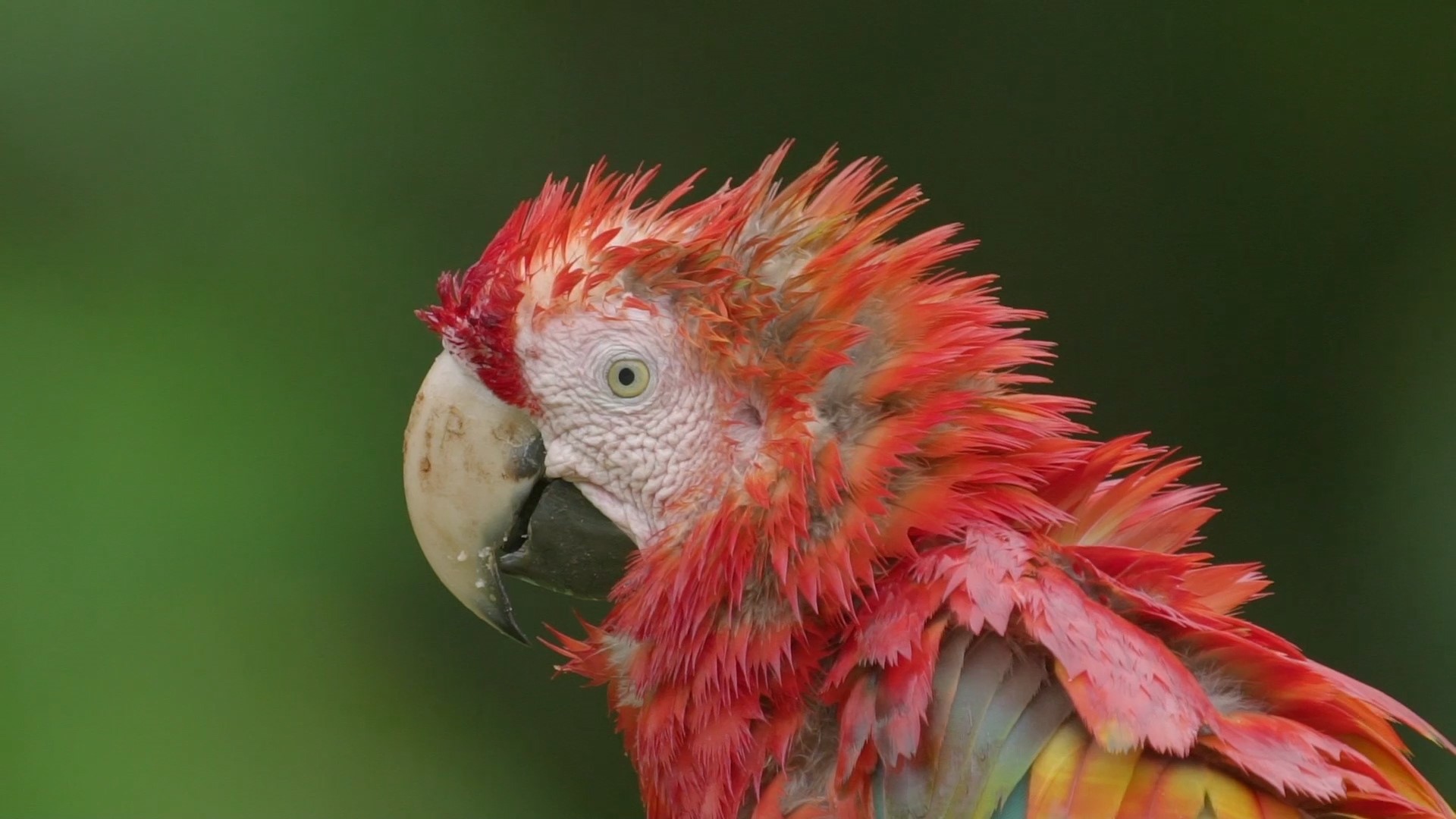 By
Sarah Ruiz
Posted on August 8, 2019
Subscribe to the
GFW newsletter

By
Sarah Ruiz
Posted on August 8, 2019
Subscribe to the
GFW newsletter

Since its launch in 2014, Global Forest Watch’s data and tools have been used by millions of people across the globe. From apps to research reports to documentaries, users have creatively incorporated GFW’s datasets into their projects. Here are five of our favorite projects, recently selected from our User Story Contest, that use GFW to help protect the world’s forests: 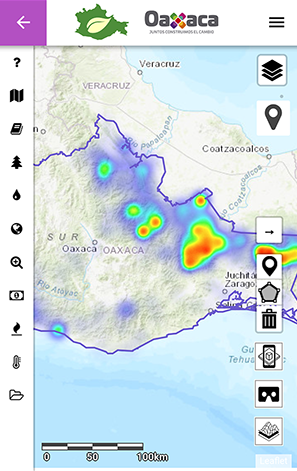 The app designed by Padilla shows hotspots based on GFW alerts.

In Oaxaca, almost 90 percent of the forest is part of Mexico’s social property land system, which emerged after the Mexican Revolution. This system allows certain parcels of land to be controlled and managed by local communities. Ejidatarios and comuneros can construct residences on ejidal or comunal land and chose where and how much to farm, or not. Many factors of the land contribute to how ejidatarios might decide to use it. However, in the mountainous state of Oaxaca where internet access is hard to come by, many ejidos do not always have access to the geographic information that could help them make informed decisions about farming and land management.

Raul Padilla adapted GFW’s data into a format that can help those living in Oaxaca better manage their land. The app overlays various datasets atop a basemap of Oaxaca. GFW’s GLAD alerts are used to show the critical areas of deforestation and the land use conditions in those areas. Alert hotspots are represented as both heat maps to show the general spread and intensity of deforestation, and as points to allow users to investigate individual alerts. The GLAD alert layers are accessible offline, only needing internet access to update every 15 days.

Accounting for the costs of deforestation

Is there profit in cutting down a tree? Aidenvironment is investigating the financial risks of deforestation.

Aidenvironment is a non-profit consultancy that conducts research on sustainable trade and production. They’ve been using GFW data in two of their projects to help convey the financial risks of deforestation, putting it into terms that might be compelling to a profit-driven organization. In their Chain Reaction Research project, they focus on the main deforestation-related commodities including palm oil, soy, cattle, coffee, cacao, timber pulp and paper. The reports are intended for financial analysts, credit analysts, commercial bankers, institutional investors, corporations and other stakeholders. 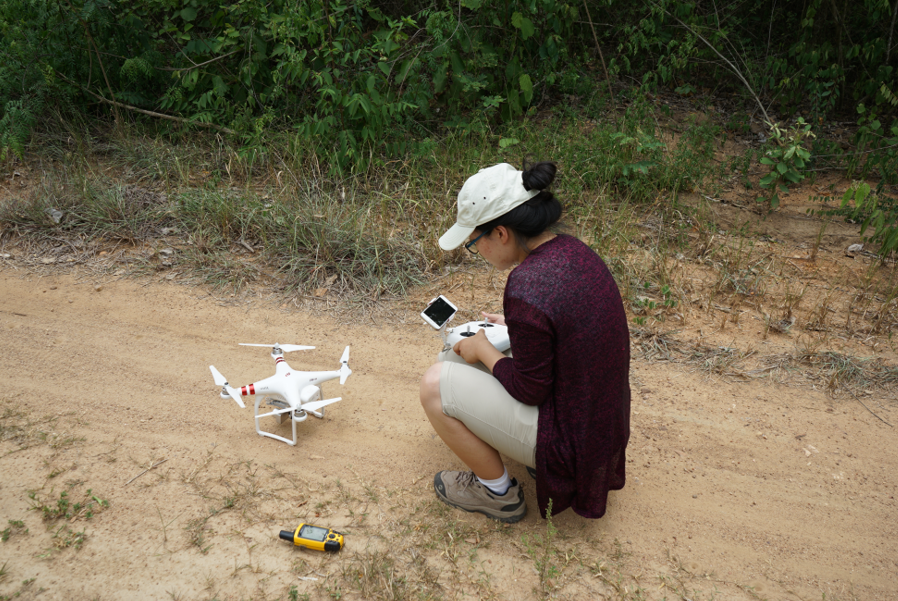 Keeping an eye on China’s forests

Shanshui Conservation Center together with Peking University’s Center for Nature and Society have been publishing the China Nature Watch reports since 2015. Using Global Forest Watch data to monitor forest change in China, they found loss in all Chinese provinces, nearly 4 million hectares between 2000 and 2010. To verify these results, the forest watch team, Dr. Hao Wang and Di Zhang carried out ground validations of GFW tree cover loss in National Nature Reserves in 11 provinces and found that the dataset was accurate in indicating large forest loss patches. As to the reasons for loss, fire caused much of the loss in Northeastern China whereas, plantations were more likely to blame in Southern China. The report also contains research on endangered species in China and their conservation status.

Di also used GFW and GLAD to support forest monitoring in China’s nature reserves. By training local rangers to use this tool and incorporating forest cover changes into conservation effectiveness evaluations, the center’s monitoring and risk response capabilities have been improved.

For a small island nation like Fiji, one stray wildfire can cause widespread damage to both the ecosystem and economy. Fiji is a highly forested country— nearly 86 percent of the country is covered with trees and forestry is a significant industry for the islands. But irresponsible management of forest resources can leave these vital forests vulnerable.

Fiji Pine Limited is a pine plantation management company dedicated to sustainable forestry on the islands. The only Forest Stewardship Council certified company operating in the south pacific, Fiji Pine has been using GFW Fires to monitor their plantations in the midst of the fire season between June and October. Data from GFW Fires has allowed the company to track fire hotspots throughout the winter and respond more quickly to any unplanned fires as they arise. Using the data, Fiji Pine was also able to secure funding to establish temporary forest fire fighting units at stations across their plantations.

Scientific cinema to save a species

Navigating the Tambobata and Candamo Rivers in the southeastern Peruvian Amazon is a notoriously dangerous enterprise. The waters are treacherous, going from deep and swift, to shallow and rocky in an instant, often overturning boats that try to pass. Dr. George Olah and an international team of scientists decided to brave this dangerous trek however, to study macaws. 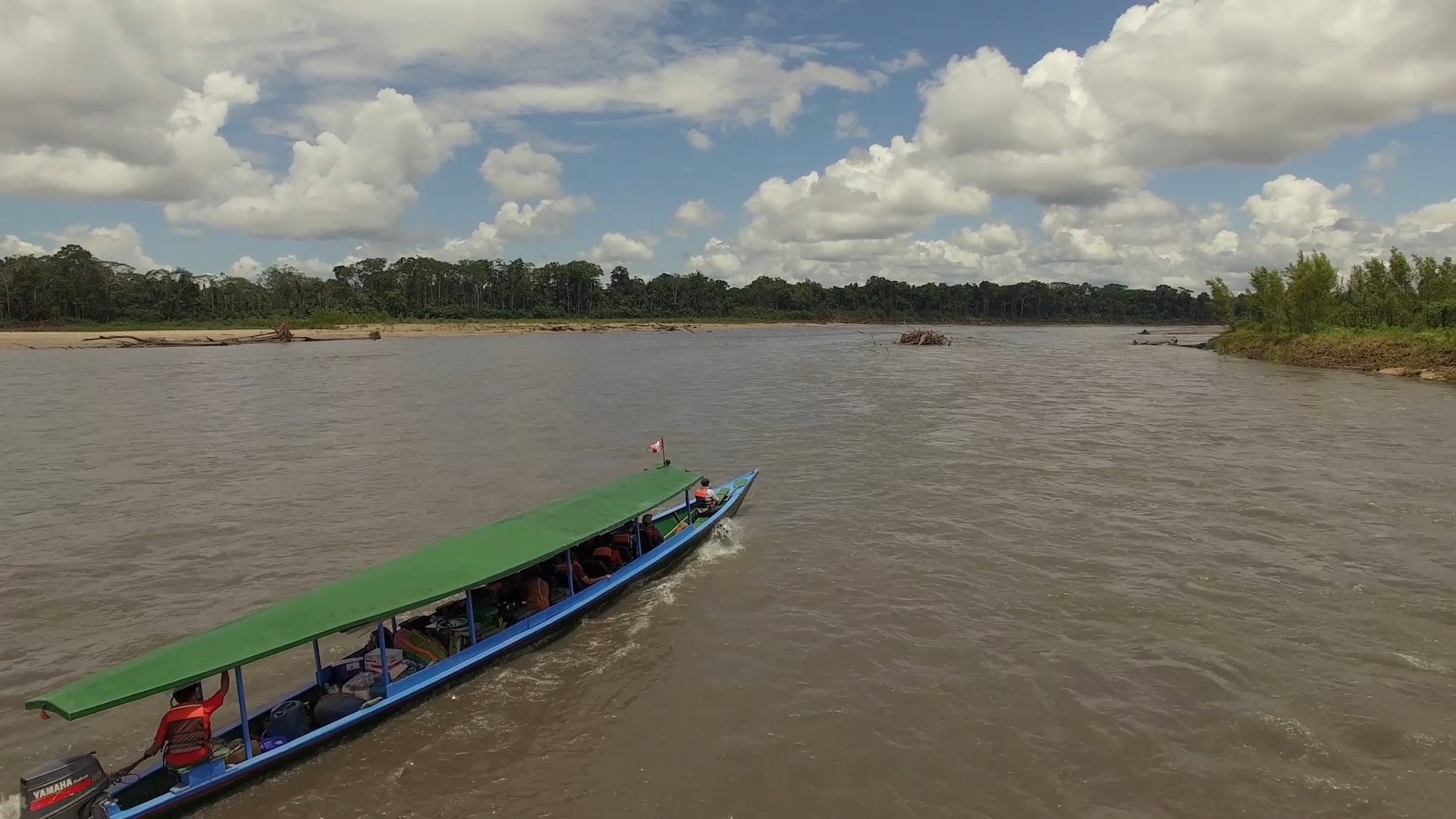 Olah’s expedition traveled by boat up the Candamo River. Photo by Wildlife Messengers.

Olah’s study wanted to assess the genetic diversity between isolated populations of the birds. Scarlet and red-and-green Macaws aren’t currently listed as endangered, but Amazonian deforestation is causing the rapid destruction of their habitat. Understanding the flow of birds between various populations, and the barriers to their dispersal could help inform future conservation measures. With the filmmakers of Wildlife Messengers and Flimjungle Studio, Olah produced two documentaries about his research and expeditions— The Macaw Project and Macaw Kingdom. Olah and his team used GFW data in their research to track forest loss around the Tambopata river caused by artesanal gold mining. Satellite imagery in the films show vast clearings along the river shores.

BANNER PHOTO: A Scarlet Macaw, in its native range in the Peruvian Amazon. Photo by Wildlife Messengers.