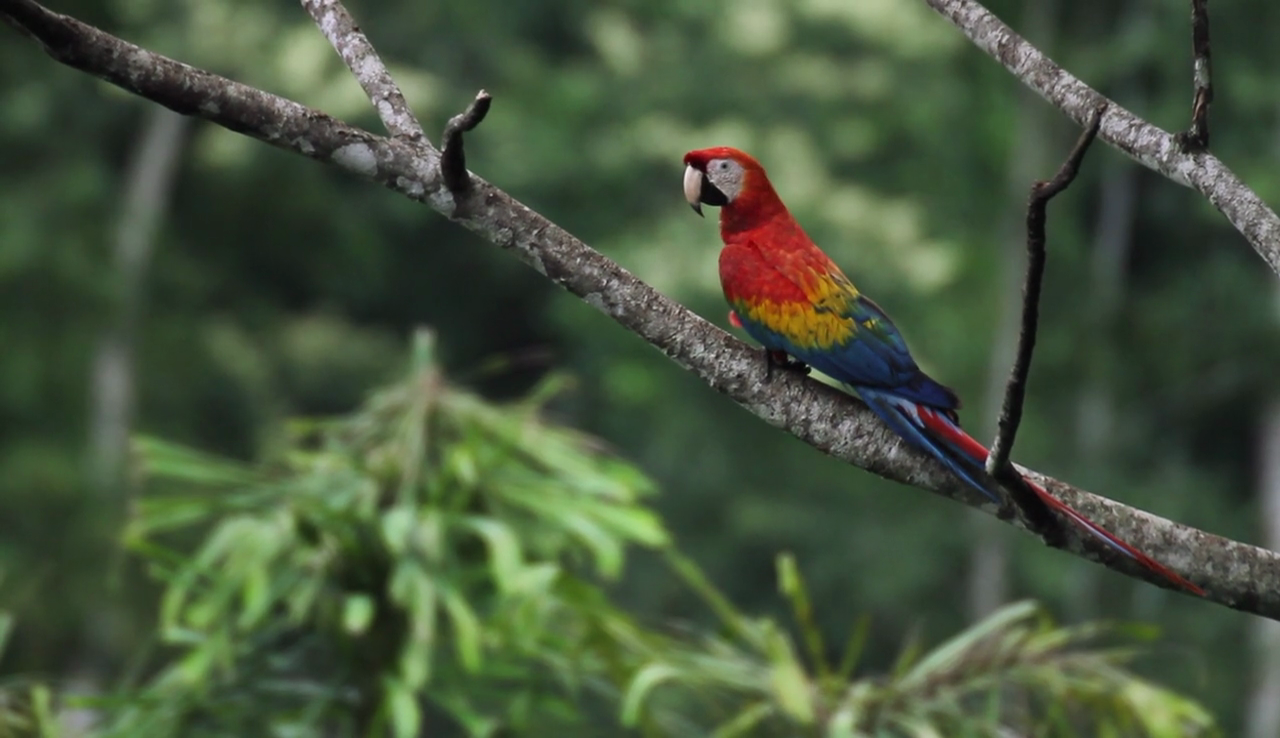 By
Sarah Ruiz
Posted on September 18, 2019
Subscribe to the
GFW newsletter

By
Sarah Ruiz
Posted on September 18, 2019
Subscribe to the
GFW newsletter
As a tool open to everyone, GFW’s maps and data have been used in some creative ways. Dr. George Olah, a conservation geneticist and wildlife filmmaker, employed GFW to help tell the story of one of South America’s most iconic birds in his recent film, The Macaw Kingdom. He has been researching and filming macaws along the Tambopata River in Peru for 10 years, conducting genetic studies of various macaw populations. In this two-part interview, Dr. Olah gives a behind the scenes look at the habits of macaws, the process of wildlife filmmaking and what it’s truly like to conduct research in one of the world’s most remote jungles. Read part 1 here.

Previously, we talked about the excitement of your field expedition to the Candamo Valley. But the other half of your research involves analyzing DNA back in the lab. And what you found when you compared the macaw DNA from Candamo to the DNA from macaws outside of the valley was that the two populations were genetically distinct. What are the implications of this finding?

There are two ways of approaching it. On the one side its sort of a demonstration of evolution—how a species separated, by a mountain range in this case, can slowly evolve into a subspecies and then a different species. But it’s also interesting to see what different barriers mean to these species. Often we talk about fragmented landscapes and see differences in populations on either side of a road or city, but it’s interesting to see this separation in a natural setting because now we have baseline data on how different populations should be naturally, which is an important use of genetics as tool to advise conservation management.

Neither the Scarlet Macaw or the Red–and–green Macaw are currently listed as threatened by the IUCN, in part because they are so widely spread across the Americas, but that doesn’t mean the birds don’t need conservation attention, right?

Yes, it’s important to understand what the unit is that we want to protect. The IUCN databases consider the species a unit but it could just as well be a subspecies or a population. In the example of the Scarlet Macaw, the species is critically endangered for example in Mexico but is of “least concern” over its whole range. With our research we noted that the Candamo population is different, but it is still quite close to nearby populations in Peru. So for now they don’t require a specific protection, but it’s important to maintain them to keep their evolutionary potential. 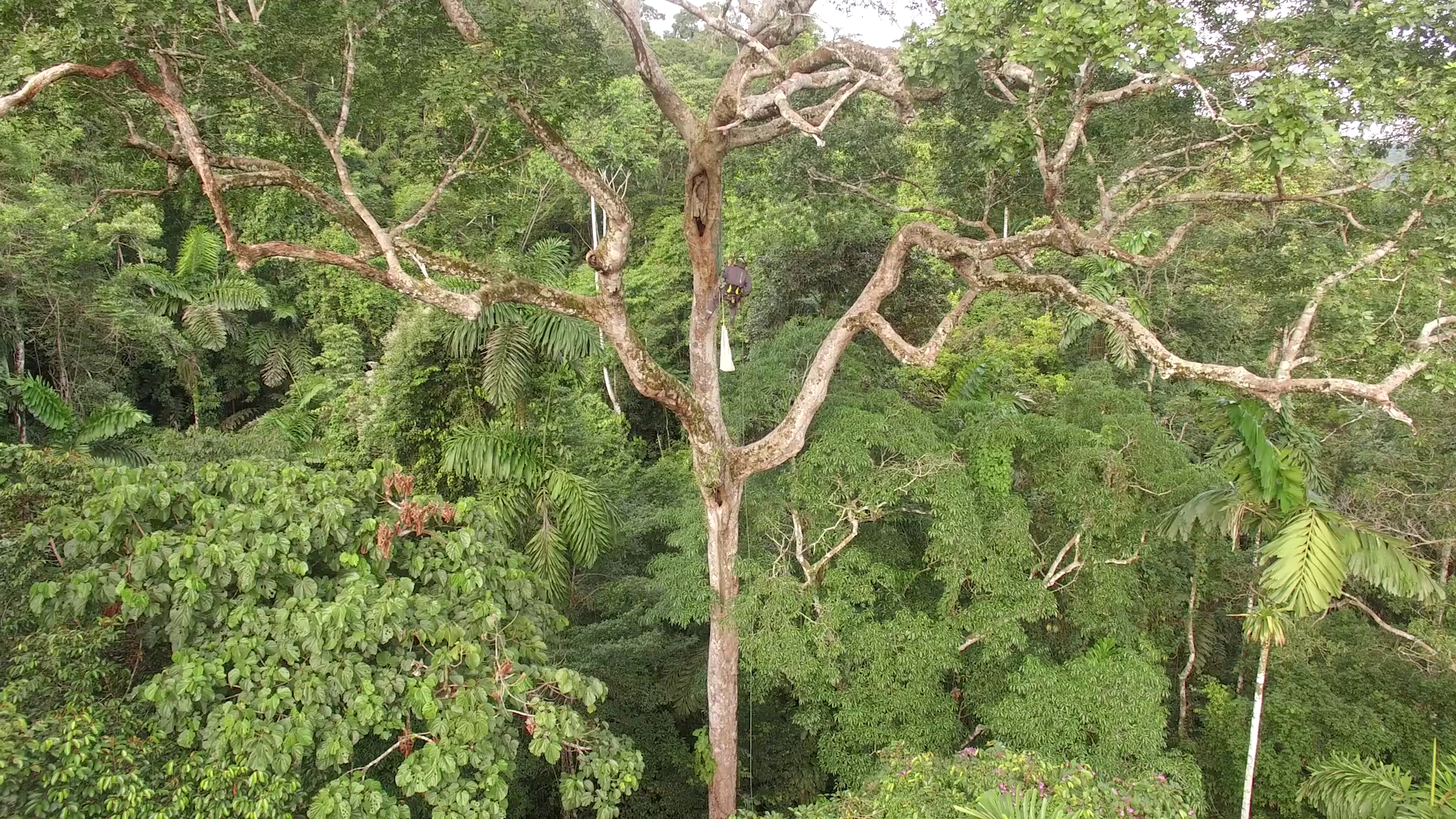 What are some of the threats facing macaws and other parrot species?

Almost all parrot species are threatened or have declining populations, even if they’re not listed as endangered. One reason for that is they’re secondary cavity nesters, meaning they don’t make the nests themselves but occupy existing cavities in trees. In the case of large macaws, they need really large cavities that are only found in large rainforest trees.

And that takes a long time to develop?

Sometimes hundreds of years. And these are the trees that selective loggers are specifically targeting. Without these trees they can’t reproduce.

If selective logging is taking its toll on these species, then broader deforestation must be devastating for them.

Macaws are highly forest dependent, as well as most of the parrot species. A disappearing forest for them means no food, no habitat, no reproduction. The illegal pet trade is the next highest threat. Because they’re such attractive and intelligent species, they’re highly sought after for pets.

So how did GFW help you in the making of The Macaw Kingdom?

We used Global Forest Watch to locate areas of deforestation due to illegal gold mining near to Candamo. That was the main topic of The Macaw Project. But with this second film, Attila and I were discussing how to illustrate the threat to these species. We decided to use GFW to go back through the trends in that region and find areas that have undergone the highest levels of deforestation. On Google Earth you can see now there’s no forests, but with GFW you can go back in time and see how it looked before. Once we found these places, we showed the change over the 20-year timescale.

Tree cover loss from 2001 to 2018 in Madre de Dios, Peru. Satellite imagery from 2019 shows a large swath of forest cleared for a gold mining operation.

Were these deforested areas around Tambopata?

Fortunately, it was nearby but not on the Tambopata River. And that’s one of the main messages of the first movie. All these collaborations between science, native communities and ecotourism have helped protect Tambopata from much illegal activity.

There was another film about Candamo and the Tambopata River made back in the 90s, Candamo: La Ultima Selva Sin Hombres, that became somewhat of a cult classic in Peru. This film also played an important role in the conservation of Tambopata, didn’t it?

Yeah. It was before the national park was established and it was just called the Tambopata Candamo Reserved Zone, which was not very clearly defined. The director of that film, Daniel Winitzky, is a very enthusiastic nature lover and had the idea to show the region not just as nature documentary but as a movie scene. He took three members of a local community who got money from a tourist to travel up to Candamo—called the “daydream place” because it was somewhat legendary. So you follow the trip all the way from Tambopata to Candamo and along the way they talk to each other about the nature. But when they get there, they find an oil company flying in with a chopper to do some drilling. They found huge hydrocarbon deposits under Candamo.

All this coincided with the planning of a national park. The oil company wanted to lease Candamo for an oil field, so they planned the national park to exclude the valley. This was disputed and went all the way up to congress. This film was one of the ways to reach international attention. And Candamo ended up within the core zone of the national park. 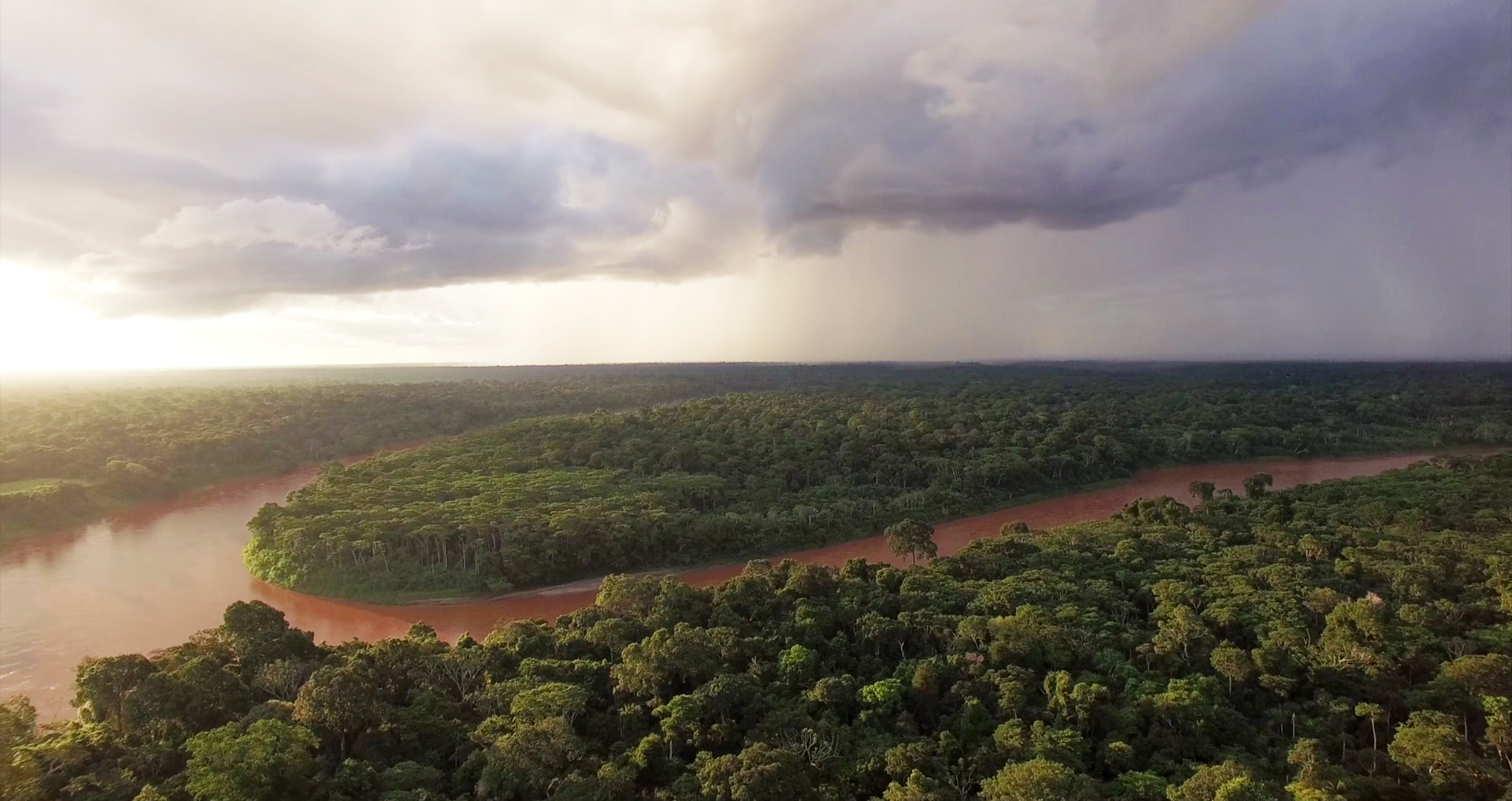 The Candamo Valley is now protected as part of a national park. Photo by Wildlife Messengers.

So then, are you hoping that your film and research will contribute to that tradition of protecting Candamo?

That’s what we hope. It’s already proved that films can play a big role in raising awareness about the issue, because we hear a lot about deforestation in the Brazilian Amazon but we don’t hear much about gold mining in Tambopata, you know? So maybe if we can show it, and catch people’s attention, we can help keep protecting this place. We can’t just say “it’s fine, it’s a protected area” because it could change at any time. That was one of the main messages of our film. The previous generation helped prevent the oil drilling and now maybe our film can help to keep protecting it from illegal gold mining.