Blog home/People/PODCAST: How an App Saves Chimpanzees in Uganda
Search the GFW Blog 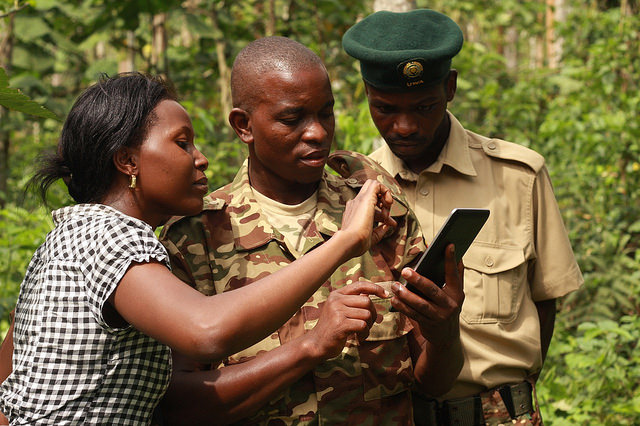 By
James Anderson
Posted on June 25, 2018
Subscribe to the
GFW newsletter

PODCAST: How an App Saves Chimpanzees in Uganda

By
James Anderson
Posted on June 25, 2018
Subscribe to the
GFW newsletter

When Dr. Jane Goodall began studying East Africa’s chimpanzees in the early 1960s, she used a pencil, binoculars and a notebook to capture her discoveries in the forests of our closest living relatives. When Dr. Goodall realized these forests and the precious chimpanzees were in danger, she knew something needed to be done.

Today, rangers in Uganda trained by the Jane Goodall Institute staff, take mobile phones and tablets on their forest patrols. They download deforestation alerts generated weekly by satellites circling the earth. They then upload their observations of illegal logging sites and animal snares so the information can be used to inform conservation efforts in near-real time. 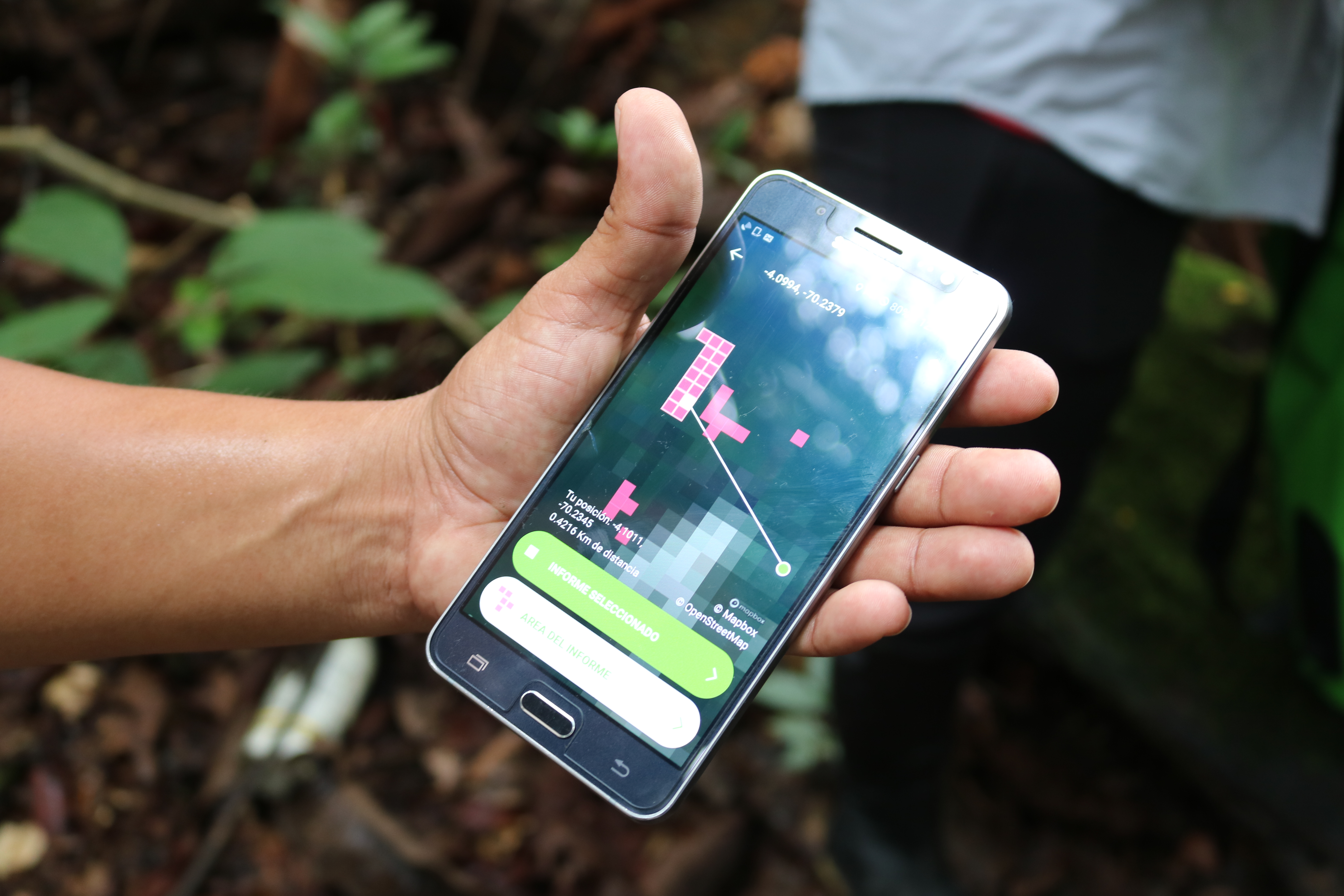 The rangers are using a tool called Forest Watcher, an app developed by scientists and programmers at the Jane Goodall Institute, World Resources Institute and Vizzuality. It builds on technology from Global Forest Watch, an online platform that provides data and tools for monitoring forests. By marrying satellite monitoring with boots-on-the-ground conservation work, the rangers using Forest Watcher have the intel to vary their patrol routes in response to new threats and halt new forest clearing frontiers before they penetrate deeper into chimpanzee habitat.

In a new WRI Podcast, I sit down with Rachael Petersen, Deputy Director of Global Forest Watch at WRI, and Dr. Lilian Pintea, Vice President of Conservation Science at the Jane Goodall Institute, to discuss how the Forest Watcher app is being used by Uganda’s forest rangers.

Listen to the podcast here:

One of the most compelling things I heard from Rachael and Lilian was how tools like Forest Watcher are useful not just for enforcement, but as a management tool that can bring greater transparency – in some cases even improving how rangers and local communities communicate. As Rachael put it…

“In Uganda, we saw that actually these alerts can start a conversation around what’s happening with multiple stakeholders. So for example, many of the cases where there were alerts around the national park we were working in, some of the people that were clearing the area just didn’t know where the boundaries were. It was kind of innocent.”

I encourage you to listen, and download the Forest Watcher app through the Apple App Store or Google Play.

To learn more about the science and community-centered conservation work of the Jane Goodall Institute, visit their website at janegoodall.org.

This podcast was produced and edited by Alix Kashdan, Carni Klirs and James Anderson.