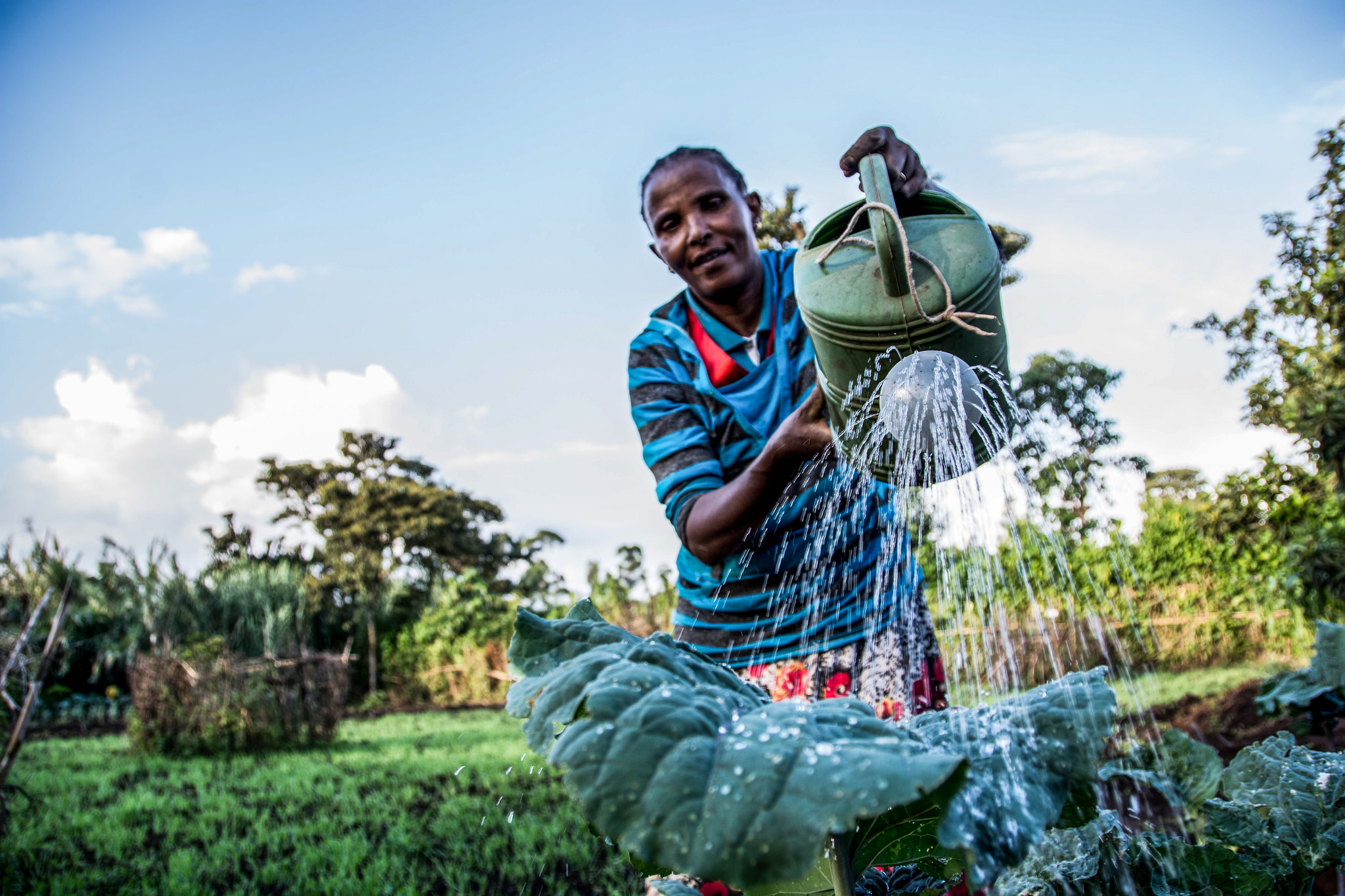 By Nancy Harris and Sarah Alix Mann Between 2001 and 2013, greenhouse gas emissions from deforestation across the world’s tropical forests were, on average, larger than Russia’s economy-wide emissions in 2012. That’s 2,270 million metric tons (Mt) of carbon dioxide every year. Emissions from tropical deforestation have significant implications for implementation of the new national climate plans (INDCs), as well as international initiatives like the New York Declaration on Forests, whose signatories aim to cut global deforestation in half by 2020. This and other findings come from data on Global Forest Watch Climate (GFW Climate), a new mapping platform and analysis tool that increases transparency about the climate impacts of tropical deforestation. GFW Climate, launched in beta version today, provides a benchmark for measuring countries’ emissions and tracking progress toward meeting emissions-reduction goals (read our in-depth discussion on benchmarks here). GFW Climate also features a wealth of data and analysis tools that allow researchers, donors, governments, journalists and civil society to access useful, comprehensible information about carbon emissions from deforestation. And that’s not all the platform reveals.

Brazil is the largest emitter from tropical deforestation, producing an average of 1,066 Mt of carbon dioxide every year, about the same as Japan’s emissions from all activities in 2012.  However, its proportional responsibility is shrinking. Emissions from deforestation peaked in 2004 and have declined steadily since then, most likely due to public policy initiatives, law enforcement, improved transparency, and zero-deforestation commodity commitments by major companies. Brazil’s National Space Research Institute (INPE) just released data saying deforestation jumped 16 percent in the Brazilian Amazon – to 5,831 square kilometers for the year – in 2015, but still remained well below historical levels. Indonesia comes second on the list of major emitters from deforestation, peaking in 2012 at 362 Mt CO2 before declining to 204 Mt CO2 in 2013. However, the outlook for years after the range of this analysis is not good. According to Global Forest Watch data, deforestation in Indonesia’s primary forests increased in 2014 and the country suffered massive forest and land fires this year that accounted for 1,620 Mt CO2, tripling its total emissions for 2015.

But the Picture Is Changing

While Brazil and Indonesia produced the lion’s share of tropical deforestation emissions in the past, the picture is shifting. While there have been emission reductions in Brazil, emissions in many other tropical countries are on the rise across all three continents, including in the Democratic Republic of the Congo, Cambodia, Myanmar, Madagascar, Peru, Laos, Vietnam, Malaysia, and Paraguay, among others.

GFW Climate’s approach to estimating emissions from tropical deforestation was to use national data when available, such as for Brazil, and to use global datasets in cases where less up-to-date and reliable national data exist. An important caveat of the global Hansen et al. (2013) tree cover loss data is that the definition of gross tree cover loss includes rotational clear-felling within tree plantations and clearing in shifting cultivation cycles, along with conversion of natural forests. We took steps to address this using specific modifications of the Hansen et al. (2013) data for three countries that are substantial contributors to total carbon emissions from gross deforestation: Indonesia, Democratic Republic of Congo and Malaysia. Additional data and information for these and other countries is available on the country profile pages, with more information added as it becomes publicly available. Primary forests in Indonesia: Indonesia has a relatively high proportion of tree cover loss associated with plantation harvests, which is not deforestation. This type of loss is excluded from GFW’s Indonesia primary forests layer, which also agrees closely with where the Indonesian Ministry of Forestry defines its forests. Therefore, emission estimates for Indonesia on GFW Climate reflect those arising from gross deforestation within primary forests. Emissions from highly organic peat soils are reported separately on Indonesia’s country profile page. Primary forests in the Democratic Republic of the Congo: Emission estimates for DRC on GFW Climate also reflect those arising from gross deforestation within primary forests of DRC. Shifting cultivation mosaics are a prevalent, long-established land use in this country. For DRC, the focus on emissions within primary forests aims to exclude secondary forest clearing associated with stable shifting cultivation cycles, while still capturing emissions from expansion of shifting cultivation systems into primary forest areas. Excluding plantations in Malaysia: Malaysia also has a high proportion of tree cover loss associated with plantation harvests. Including these areas would inflate estimates of emissions from gross deforestation. Unlike Indonesia and DRC, no primary forest layer is currently available for Malaysia. Instead, biomass loss mapped within tree plantations across Malaysia were excluded from gross deforestation emission estimates.

With timely access to reliable data, visualizations, and analysis on GFW Climate, governments, donors, businesses, conservation organizations, researchers and civil society can not only monitor progress, but also influence it by making more informed and cost-effective decisions to achieve maximum impact. Knowledge of what and where past emissions occurred will provide better insight into the potential synergies and conflicts arising from future land use and land management choices. GFW Climate will support developing countries’ efforts to pursue transformative development, accelerating climate-resilient economic growth while slowing greenhouse gas emissions from the land-use sector. The platform will also bolster the analytical capability of organizations without the technical training previously needed to translate this type of information. Now, with GFW Climate, anyone with an internet connection can explore the carbon landscape on the interactive map, customize reports to show the data they want to see, and select multiple areas of interest to compare information side-by-side so everyone can make the decisions that matter. Read our in-depth discussion on how to use GFW Climate to set benchmarks for emissions from tropical deforestation, or read more about the methodology behind GFW Climate in Global Change Biology.