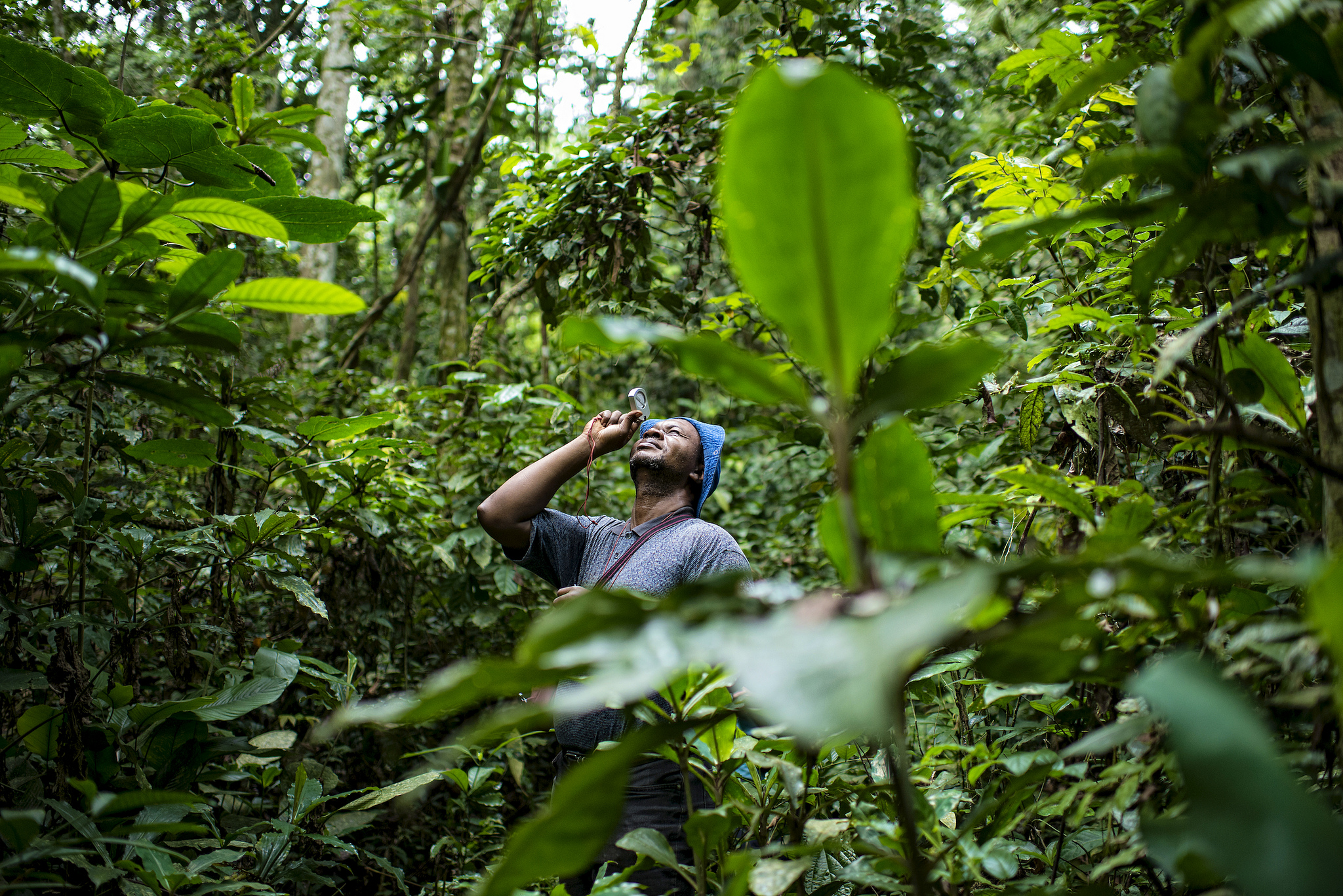 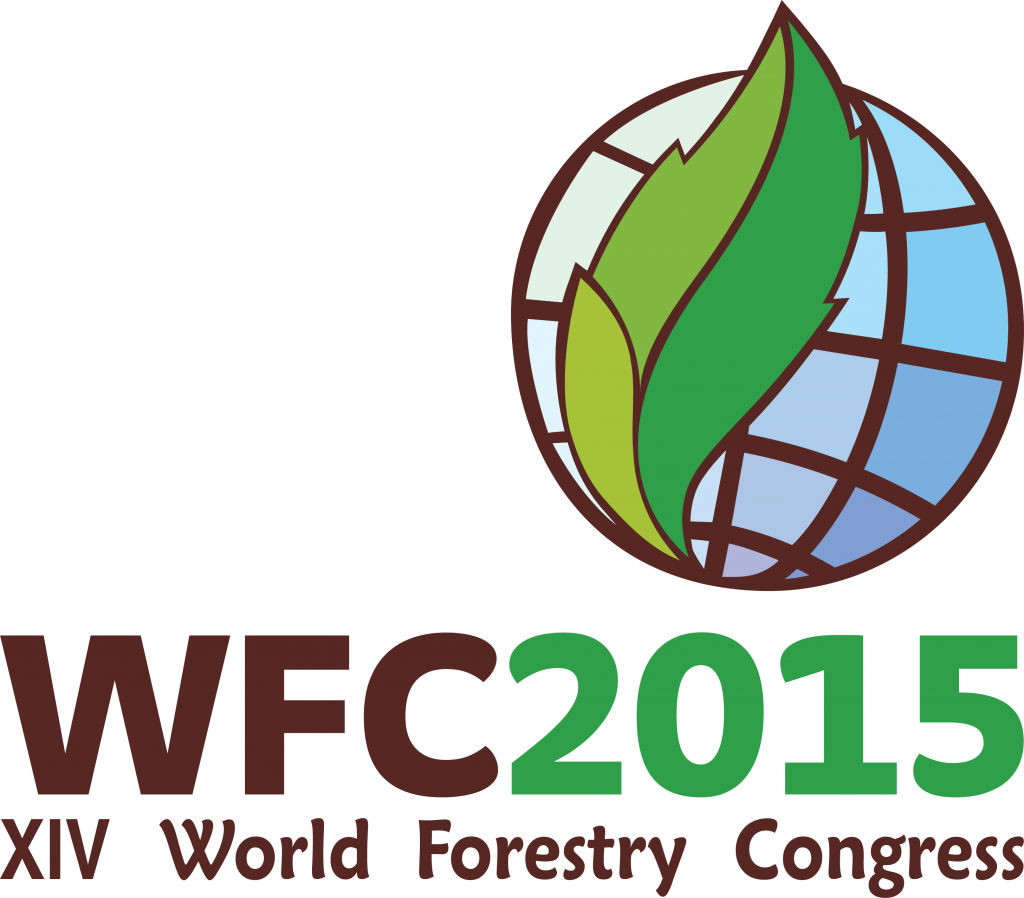 By Charles V. Barber, Crystal Davis, Sean DeWitt and Nigel Sizer More than 1,700 leaders from governments, civil society, business and academia will gather next week in Durban, South Africa for the 14th World Forestry Congress (WFC). Hosted by the UN’s Food and Agriculture Organization (FAO) just once every six years, the Congress is considered the most prominent gathering for discussions about challenges and opportunities facing the world’s forests. The Congress’s theme, “Forests and People: Investing in a Sustainable Future,” is an apt one, as the event precedes two milestones affecting the future of sustainable development: the UN’s Sustainable Development Summit and the 2015 Paris Climate Conference. Just as fittingly, this is the first time since its 1926 inauguration that WFC has come to Africa, a region that stands to benefit immensely from the outcomes of these upcoming negotiations. The world faces great challenges in the coming decades: ensuring food and water, peace and security, and economic growth for a human population expected to top 9 billion by 2050. Equally as urgent, the fate of most of the Earth’s terrestrial biodiversity will depend on preserving the planet’s remaining forests—especially tropical forests. New data punctuate the need for a redoubled effort on forests, with an estimated 15 billion trees lost every year despite half a century of efforts to reverse these trends. The forestry community must use WFC as an opportunity to demonstrate the continued importance of forest conservation, management and restoration in overcoming these challenges, as well as bolstering the effectiveness of the sustainable development goals (SDGs) and climate negotiations.

Will leaders use the Congress to make progress?

Since the last WFC in 2009, the world has made immense strides to improve forest monitoring via efforts like the Global Forest Resources Assessment and Global Forest Watch; increase zero-deforestation commitments; introduce national bans on illegal timber products; and build momentum for restoration initiatives globally. Despite these advances, it’s clear that we have much further to go to truly protect and restore the world’s forests. WRI’s Forests Program, which will participate in Durban, sees WFC as an opportunity to mobilize stronger action in four areas. 1. Bolster political will for restoration. For the first time ever, the WFC will have a significant focus on forest and landscape restoration—there were zero events on restoration in 2009 compared to 18 events this year. This sends a clear message that although there is no substitute for preventing degradation and deforestation in the first place, restoration is a vital component of forest management and conservation that helps ease the pressure on the world’s remaining forests. By convening experts and decision-makers, the WFC will foster the exchange of ideas and development of new partnerships—and hopefully new commitments—to scale up investments in restoration and policy reform to enable progress. 2. Improve forest legality and governance. We continue to lose forests at an alarming rate, including old growth temperate, boreal and tropical forests. Much of this loss is driven by illegal logging, which accounts for up to 90 percent of forestry activities in some key tropical production forests and 30 percent of globally traded wood. In many cases, these activities are enabled by corruption, organized crime and lack of good governance. WFC attendees will have an opportunity to learn about the available and emerging technologies that help track these activities and make law enforcement easier and cheaper. Perhaps some will even take these technologies back for use in their regions. 3. Generate new strategies for the forests and people of Africa. Last year, the African Union formally committed to accelerate agricultural growth across the continent, halve poverty and end hunger by 2025. WFC host country South Africa’s own Minister of Agriculture, Forestry and Fisheries points to the country’s forest resources as important tools for addressing poverty, inequality and unemployment. Though forests across the continent are under increasing pressure due to mining, logging, unsustainable agricultural expansion and climate change, there is plenty of potential for solutions. For one, Africa holds the greatest opportunities for restoration globally, and farmers in countries like Ethiopia, Niger and Malawi have shown that protecting and managing trees improves agricultural productivity on degraded lands. The WFC should take advantage of its presence in Durban to expose attending African leaders to these success stories, which could be scaled up to help address the issues affecting their own constituencies. 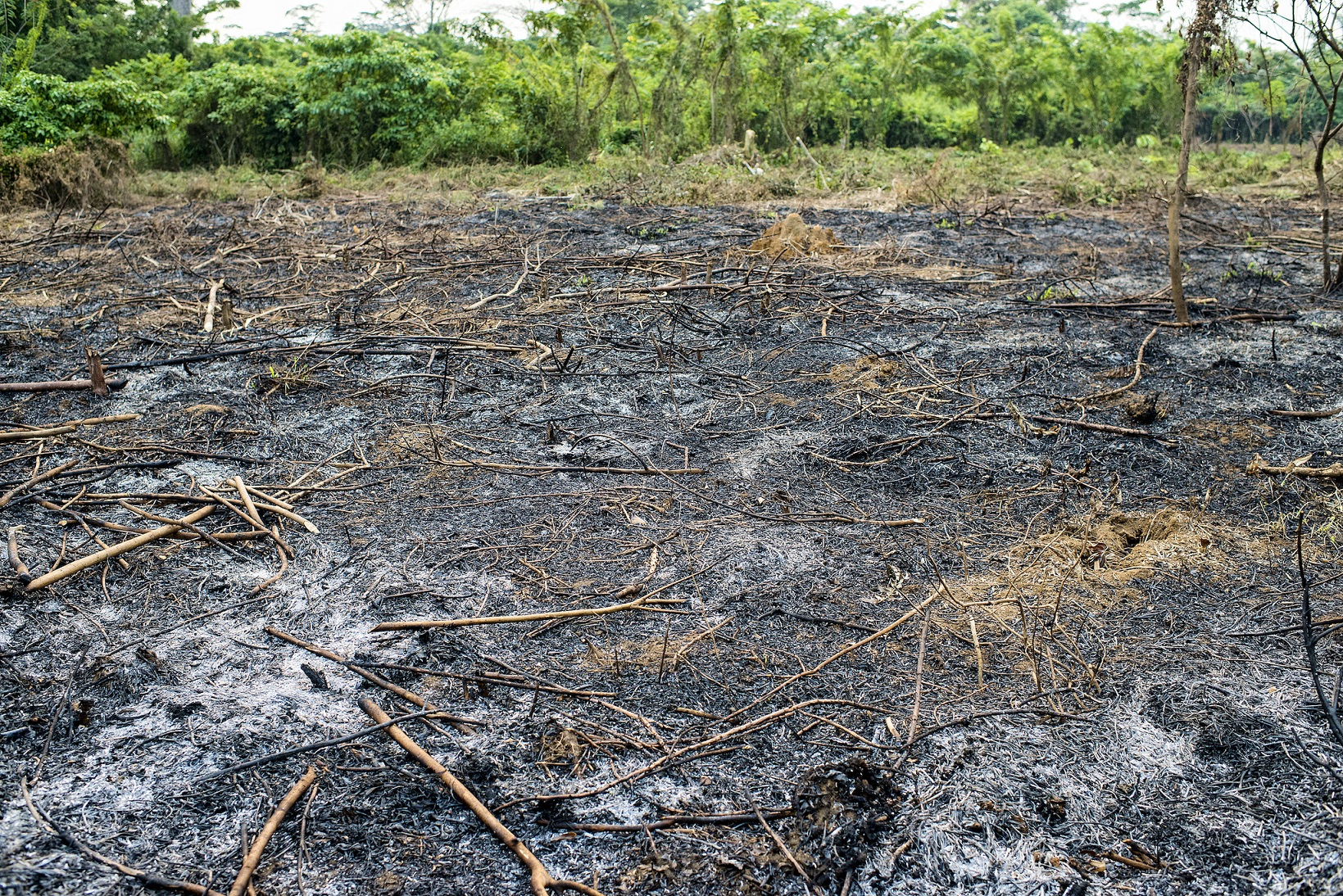 4. Drive home the importance of transparency and open data. None of the above is possible if we are unable to assess the state of the world’s forests and how they’re impacted by human activity—agriculture, logging, mining, and forest-based commodity supply chains. That’s where transparency and open data come in. They allow us to quantify costs and benefits of forest use as well as our efforts to protect them to better inform decision-making. Governments and companies can improve transparency by contributing to efforts like the Forest Resources Assessment and making more detailed land use data such as concessions and plantations publicly available. They can also use these data to inform land use planning decisions and track down illegal activity to show the utility of open data to their peers. At WFC, both the 2015 Forest Resources Assessment and Global Forest Watch will showcase how transparency and open data are being used effectively by the forestry community, and hopefully convince attending stakeholders to join the movement. Ultimately, forests are not just about the trees—they are vital to protecting and improving environmental and human well-being. If successful, the 14th World Forestry Congress will elevate forests as a critical component of addressing the economic and environmental challenges of our time.

This article originally appeared on WRI Insights. BANNER PHOTO: Prosper Sabongo a PHD student measures the circumference of a Funtunia Africana in the forest reserve near the village of Masako. Kisangani, Democratic Republic of Congo. Photo by Ollivier Girard for CIFOR (Flickr).

Visitors to the Global Forest Watch map this week may have noticed some changes in the design. These changes go beyond what you see on the surface. The new map is faster, facilitates customization and makes exploring and analyzing forest data even easier. Not sure where to start? Use the new search and explore features While our diverse collection of data […]

UPDATE: High-resolution satellite imagery is back on GFW

Since March, high resolution satellite imagery has been unavailable on Global Forest Watch while we switched service providers from UrtheCast to Sentinel Hub to ensure continued global coverage. We wanted to thank you for your patience during this process, and update you with the exciting news that you can now once again access high-resolution satellite imagery on GFW! View this spot on the GFW interactive map. Sentinel Hub provides the latest Landsat 8 and Sentinel 2 […]

As you may have noticed, the GLAD deforestation alerts have not updated for several weeks. We wanted to thank you for your patience and give you the latest on when the alerts are expected to be back online. When will GLAD alerts be back? The team at University of Maryland’s Global Land Analysis & Discovery […]