Blog home/Climate/Forests in the IPCC Special Report on Land Use: 7 Things to Know
Search the GFW Blog 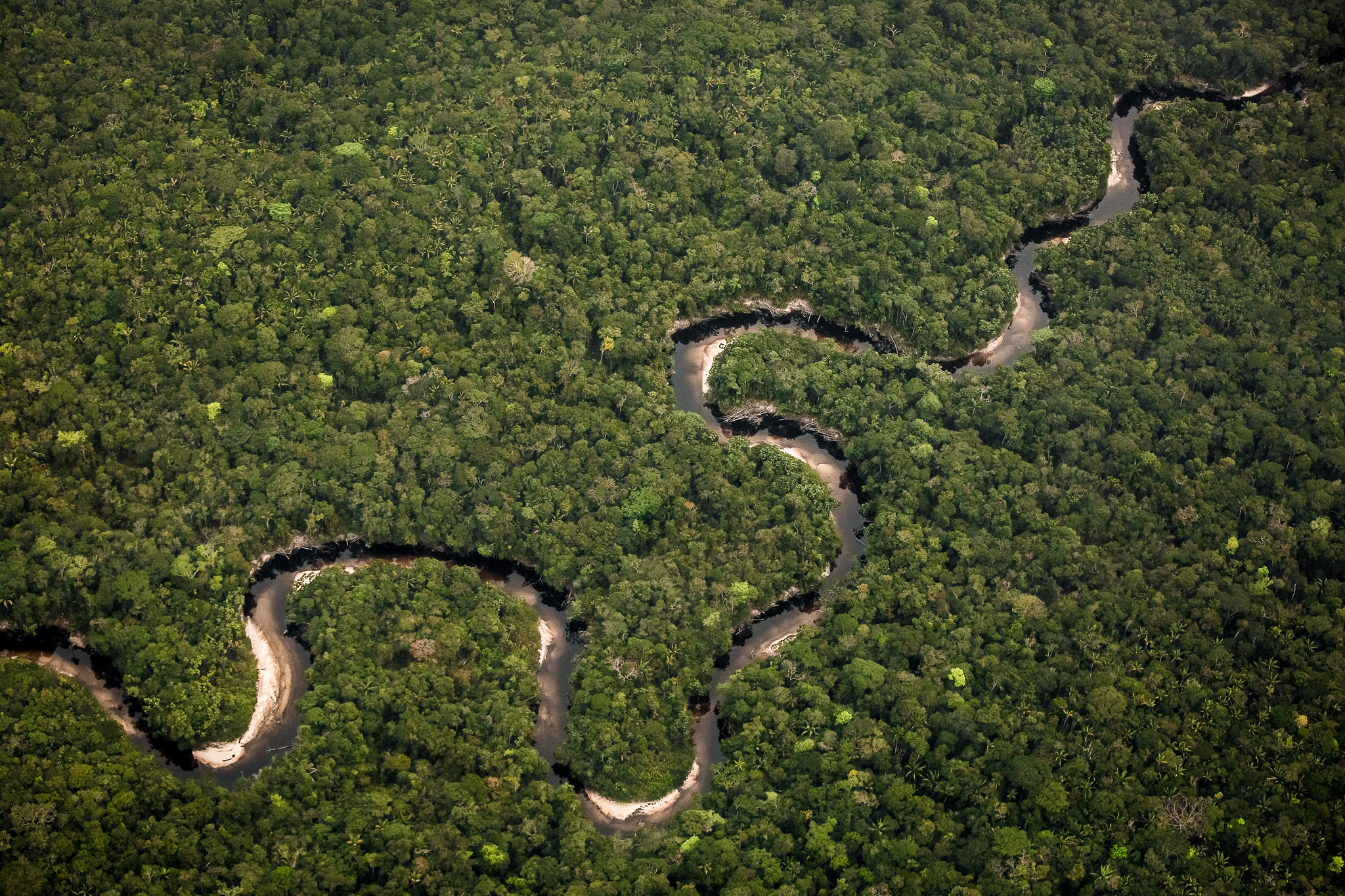 By
Frances Seymour and David Gibbs
Posted on August 9, 2019
Subscribe to the
GFW newsletter

Forests in the IPCC Special Report on Land Use: 7 Things to Know

By
Frances Seymour and David Gibbs
Posted on August 9, 2019
Subscribe to the
GFW newsletter

The IPCC’s Special Report on Climate Change, Desertification, Land Degradation, Sustainable Land Management, Food Security, and Greenhouse Gas Fluxes in Terrestrial Ecosystems has just been released.  One thing you don’t see in the title is any reference to “forests” or “deforestation.” As in much of the summary of the report itself, forests are swept into the broader categories of land degradation and sustainable land management, thereby obscuring one of the most important strategies for both climate mitigation and adaptation: protecting forests—especially tropical forests.

Nevertheless, the report confirms a lot we already knew about the relationship between tropical forests and climate change, as well as reveals some relatively new science about how forests interact with the atmosphere.  Here’s the run-down:

1. Deforestation is not only a significant contributor to the current greenhouse gas (GHG) emissions problem, protecting and restoring forests could play an outsized role in the solution.

Deforestation and peatland degradation contribute most of the 13% of total human-caused CO2 emissions attributed in the IPCC report to agriculture, forestry and other land uses. But because growing forests are also a carbon sink, this net number—the result of subtracting sequestration from gross emissions—hide their potential role in mitigation. The IPCC concludes with “high confidence” that the mitigation potential of reduced deforestation is closer to the gross emissions from the land sector overall, about one-third of total global emissions. According to the report, “reducing deforestation and forest degradation rates represents one of the most effective and robust options for climate change mitigation, with large mitigation benefits globally.”

2. Improving management of the world’s forests is a “no regrets” mitigation strategy that is also important for adaptation and the Sustainable Development Goals.

Indeed, according to the report, improved forest management is one of only nine response options (out of 40 total) with medium to large benefits for all five challenges covered by the report:  mitigation, adaptation, desertification, land degradation and food security. And reduced deforestation and degradation is one of only five response options that offer large mitigation potential without risking trade-offs to solving the other challenges.  The report also notes that preserving and restoring forests and peatlands and other options that do not require land use change provide almost exclusively positive impacts on sustainable development, such as reducing poverty and hunger and enhancing health, clean water and sanitation.

3. Tree-planting that results in land-use change must be approached more selectively.

Although increasing tree cover results in more carbon storage, reforestation and afforestation initiatives could increase competition for land and have adverse consequences for Sustainable Development Goals. For example, the IPCC cautions that large-scale afforestation could threaten food security by raising food prices.

4. The effects of forest cover change on the local climate of surrounding areas can be more significant than global effects.

While much attention is appropriately focused on keeping global temperature rise well below 2 degrees C (3.6 degrees F), consistent with the goals of the Paris Agreement, the IPCC report makes clear that we should also pay attention to forests’ impacts on local and regional temperatures and rainfall. For example, the report finds that forests consistently diminish heat extremes. While it’s tempting to think of this effect in the context of the recent record-breaking heatwave in Europe (plant more trees in Paris!), just imagine what deforestation means for people living in the tropics, where temperatures are already hotter and access to healthcare is more limited.

The IPCC report explains how forests affect local, regional and global climates through multiple pathways, beyond just storing carbon. Deforestation can contribute to warming or cooling by changing the albedo, or how much sunlight is reflected; reducing evapotranspiration, which cools the air; affecting the release of aerosols and biogenic volatile organic compounds, which can affect cloud formation; and changing the roughness of Earth’s surface, which can affect wind speed. A useful graphic illustrating these effects can be found in Tropical Forests and Climate Change: The Latest Science. The combination of these factors and their interactions is complicated, and end results depend on the scale of the forest disturbance, latitude and seasonality, and environmental conditions like temperature, available moisture and snow cover, which in turn will change with a changing climate. Earth system models do not agree on the magnitude –or even the direction—of changes in global temperature due to these combined biogeochemical and biophysical effects of deforestation, but overall, their effects are likely to be dominated by GHG emissions.

Buffett’s lyrics suggest that “nothing remains quite the same” with changes in latitudes. According to the IPCC report, that’s also true for the impact of deforestation through the non-GHG effects described above. In high-latitude boreal regions, deforestation causes cooling because the albedo effect dominates—in a treeless landscape, snow cover reflects sunlight; tree cover absorbs it. In temperate zones, forest loss causes warming, although the effect is more variable. Deforestation in the tropics clearly leads to warming, while reforestation/afforestation would lead to cooling, with biophysical effects amplifying already-significant emissions effects.

7. Forests themselves are being affected by climate change.

The interactions between forests and the climate are not just one-way. The IPCC report describes how the health and functioning of individual trees and various forest ecosystems are affected by the increased frequency, severity and duration of extreme weather events such as heat waves, droughts and floods. Forests are also vulnerable to new pests and diseases whose ranges are expanding in warmer temperatures. But the most significant impact of climate change on forests could be increased vulnerability to fire due to longer fire seasons and drought, compounded when combined with deforestation and forest degradation. Fires are already a significant source of global emissions, especially when they take place in carbon-rich tropical forests such as those in Indonesia and Brazil.

So, what should we do?

The new report makes it clear that forests are part of the climate system:  Forests affect the climate across scales through multiple pathways; climate change impacts forests and can exacerbate forest degradation; and humans contribute to both parts of the system through forest management and forest cover change. The main takeaway is that conserving tropical forests is even more important than we had previously thought, both for cooling the global climate and for providing local climate and other benefits.

There are many strategies for protecting forests, and especially for ending tropical deforestation. The findings of the IPCC report – either explicitly or implicitly – suggest the following ways forward: