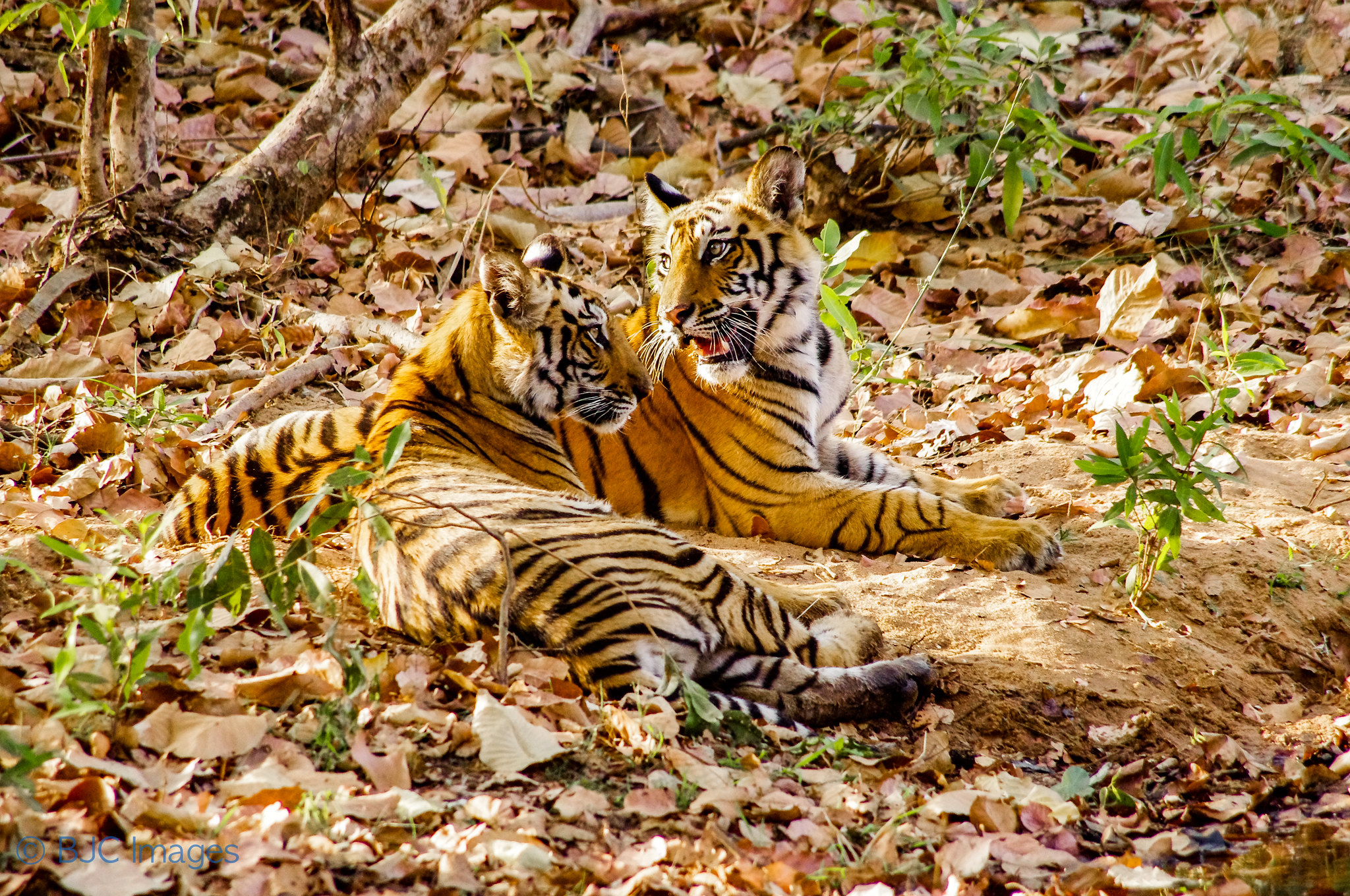 By
Kai Kresek and Marie Duraisami
Posted on July 2, 2020
Subscribe to the
GFW newsletter

By
Kai Kresek and Marie Duraisami
Posted on July 2, 2020
Subscribe to the
GFW newsletter
This blog is part of Global Forest Watch’s Global Insights series. Although many parts of the world are experiencing forest loss, the factors motivating these losses differ between countries and regions. Global Insights takes a local look at historical and current trends in forested countries across the world to highlight the diversity of forest issues. To read other posts in the series, click here.
Defining Forests: GFW compared to India’s National Data This overview of forest change in India employs both global and national data sets for analysis. Global Forest Watch’s data is derived from remote sensing technology and applies a standard definition of tree cover across the globe. GFW data defines tree cover as all vegetation greater than five meters and offers varying tree cover canopy density thresholds (minimum 10%). The Forest Survey of India (FSI), defines forest as all patches of land with tree canopy density of more than 10% and more than one hectare in area, irrespective of land use, ownership and species of tree. Examining both datasets provides a fuller picture of the trends in India’s forests.

India is home to a diverse range of forests—moist and dry tropical forests, temperate and subtropical montane forests, alpine forests and scrub forests. It is one of the 17 “megadiverse” countries and is home to 8% of the world’s known flora and fauna. In addition, Indian forests support the livelihood of nearly 275 million people, who are dependent on forests for food, fuelwood, fodder and other forest products.

How much forest is there in India?

When Global Forest Watch (GFW) data is adjusted to the tree cover canopy threshold of 10%, it shows 39.1 million hectares of natural forests and 3.71 million hectares of plantations in India, mainly for wood fiber, timber, fruit and oil palm according to data from the Spatial Database of Planted Trees.

However, GFW assesses tree cover on a global scale, and our methods are fine-tuned for the detection of humid tropical forest. Employing country specific data from India grants more insights into their unique forest ecosystems. In its latest biennial India State of Forests report, the Forest Survey of India (FSI) estimated nearly 71.2 million hectares of forest cover in India— a number that includes tree cover in plantations and other non-forest areas. Other India specific datasets have estimated the extent of natural forests, which are crucial to combatting climate change, being 40 times more effective at sequestering carbon than planted forests. WRI India’s analysis of vegetation type maps, identifies approximately 65 million hectares of natural and naturalized forests.

The variation in these numbers between GFW and India specific data sets can be attributed to definitional and methodological differences used when analyzing the data, which can lead to the underestimation of some forest types, particularly dry forests, in GFW’s measurements.

How are India’s forests changing?

GFW data on primary forests (defined by GFW as areas of mature humid forests greater than 5 hectares without human clearing in recent record) extends back to the year 2001 and shows that India lost humid primary rainforest since the turn of the century — an estimated 334,000 hectares.

These forests provide havens for a range of endangered species, including the iconic Bengal tiger. India’s dense tropical forests are home to the most wild tigers in the world— nearly 3,000. GFW estimates 125,000 hectares of humid primary forest were lost within tiger conservation landscapes between 2010 and 2019.

What is driving these changes?

According to GFW, forestry (logging) has been the largest driver of tree cover loss in India since 2000.

While GFW data analyzes trends at the global level, the country-specific context differs in India. India has implemented a ban on cutting trees without approval by government committees, therefore limiting its impact on large-scale deforestation in country. However, there is immense pressure on forests due to developmental needs of the country. Diversion of forest lands for development purposes, such as industrialization, roads and irrigation projects has led to much forest loss.  Since 1980, India has diverted 1.5 million hectares of forest land for development and a majority of this loss occurred since 2000.

One impact of the ban on felling is that India is now one of the world’s largest importers of timber, and between 1994 and 2006, timber import increased 16-times over. India is also the world’s largest importer of palm oil, constituting 23% of total global demand from plantations in Indonesia and Malaysia. In the absence of policies that regulate how imported palm oil or timber is produced, India is a contributor to large-scale deforestation in these countries.

Impacts on India’s citizens and the world

Indian forests play a crucial role in supporting livelihoods. Non-timber forest products like fruits are the largest unorganized economic sector in India with a turnover of more than 788 million USD , supporting the livelihoods of 250 million people.

Forest loss impacts India’s carbon emissions. FSI estimates show that India has a carbon stock of 7.1 gigatons that has been increasing over the years with net tree cover gain. According to GFW, loss of tree cover in India releases an average of 0.037 gigatons of carbon dioxide into the atmosphere per year. This is equivalent to emissions produced by the consumption of 4 billion gallons of gasoline. The increase in stock means that the carbon loss is compensated for by carbon sequestration, but further reduced deforestation could make India’s forests a larger carbon sink.

India is also one of the top 10 countries in the world for total soil carbon storage, a key carbon sink to protect from degradation, which can happen by clearing land and exposing the soil.

What is being done?

India has made several commitments to restoring deforested and degraded landscapes including the Bonn Challenge, nationally determined contribution and several domestic targets. WRI India’s Restoration Opportunities Atlas identifies nearly 140 million hectares where landscape restoration can lead to the sequestration of 3 to 4.3 billion tons of above-ground carbon by 2040.

The country has also focused on incorporating communities into forest management, as studies have shown that forests governed by local communities are managed more sustainably and reap more social and economic improvements. India has a long history of local communities spearheading forest management. The Forest Rights Act of 2006, for instance, enables recognition of Community Forest Resource rights for conserving, protecting, regenerating and sustainably utilizing forest resources.

Estimates by WRI India show that between 2011 and 2016, India allocated more than 16 billion USD to improving forest and tree cover through public financing. Further, as a measure to balance environment and development demands on forest lands, Indian law requires a compensatory afforestation payment when forest lands are diverted to development projects. A large portion of these compensatory payments is legally required to be invested in restoring forest ecosystem services and strengthening forest management.

In its rural landscapes, increased tree cover can improve provisioning of food, fuelwood, fodder and other forest products which are key pillars for alleviating poverty, providing food security and generating income. As India builds pathways toward achieving these targets, the health of these valuable ecosystems and improved human well-being will go hand in hand.