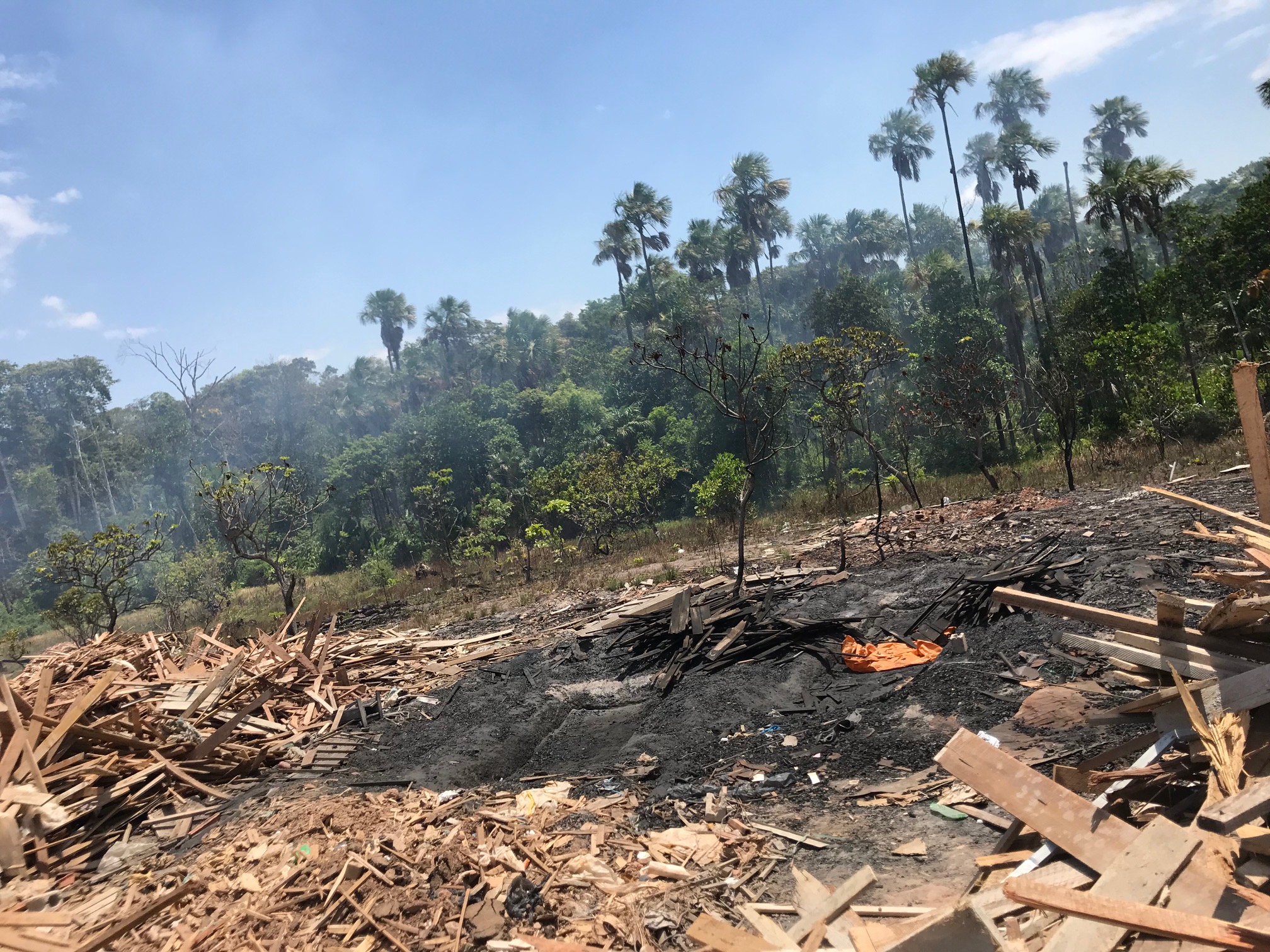 Amapá Police Use Forest Watcher to Defend the Brazilian Amazon

On the morning of June 8th, Chief of Police for the state of Amapá in Brazil, Leonardo Brito, and his field team set out for a remote patch of the Amazon in search of deforestation. They were following the guidance of a team member stationed back at their base, verifying an area that had come into question using the maps on Global Forest Watch (GFW).

When the team arrived, it was clear that the satellite imagery had correctly identified forest clearing. Beyond ripped up trees, the nearby river had been diverted from its natural course and piles of scorched wood lined the river bank— evidence that site was being used to illegally produce charcoal.  Often, when sites like this are discovered, the culprit is already long gone, but on that day Brito and his team arrived just in time. 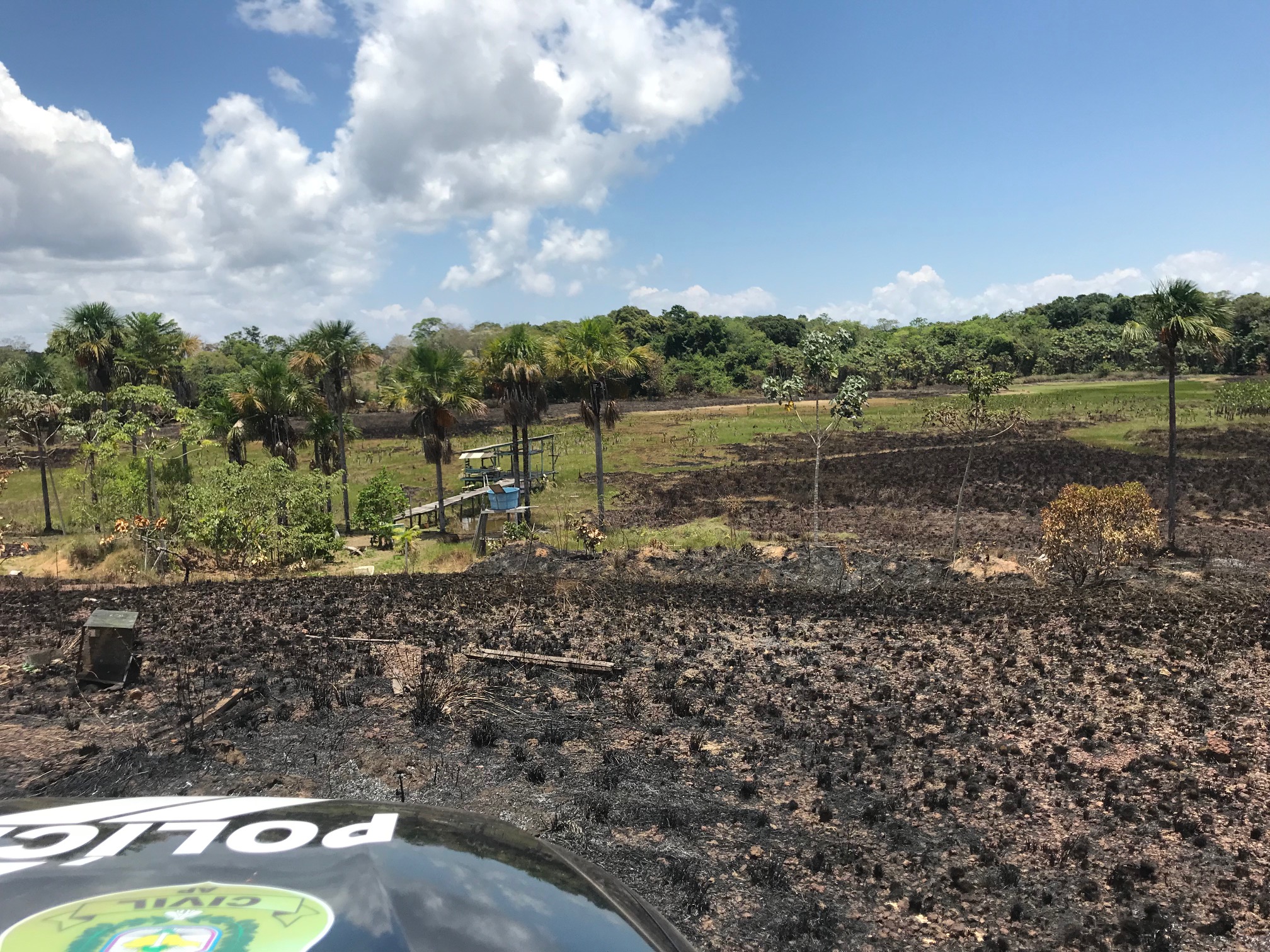 Brito’s team arrived at the scene to find cleared land that had been burned to use for agriculture.

Looking for options when you can’t be everywhere at once

The Brazilian Amazon has long been a frontline in the battle against tropical deforestation. As the rate of tree cover loss increases year to year, forest defenders like Brito have had to adapt their methods for detecting and preventing it.

Brito and his team of 12 patrol a 142,815 square kilometer swath of forest in Amapá, an area about the size of Nepal. With limited resources and manpower, the team could only investigate deforestation around the edge of the forest or complaints from community members about land disagreements. Tracking down illegal tree clearing hidden deeper in the forest was simply not feasible. Brito and his team could not be everywhere at once.

This inspired Brito to look for a better way to monitor forests. A cursory Google search led him to several available satellite imagery options, but most of the services updated imagery infrequently.

“When the images are from 3 months or more, by the time we get to the location we don’t encounter anyone – the [loggers] have already migrated to another location,” Brito said.

So, Brito continued looking, and eventually came across Forest Watcher — GFW’s mobile app, designed specifically for use offline and in the field.

“The technology and the application [are] very well explained, and it’s very easy to navigate,” Brito said.

Making the most of limited resources

Brito and his team are now consistently using GFW’s near-real-time GLAD alerts on Forest Watcher to uncover instances of illegal deforestation in the field. 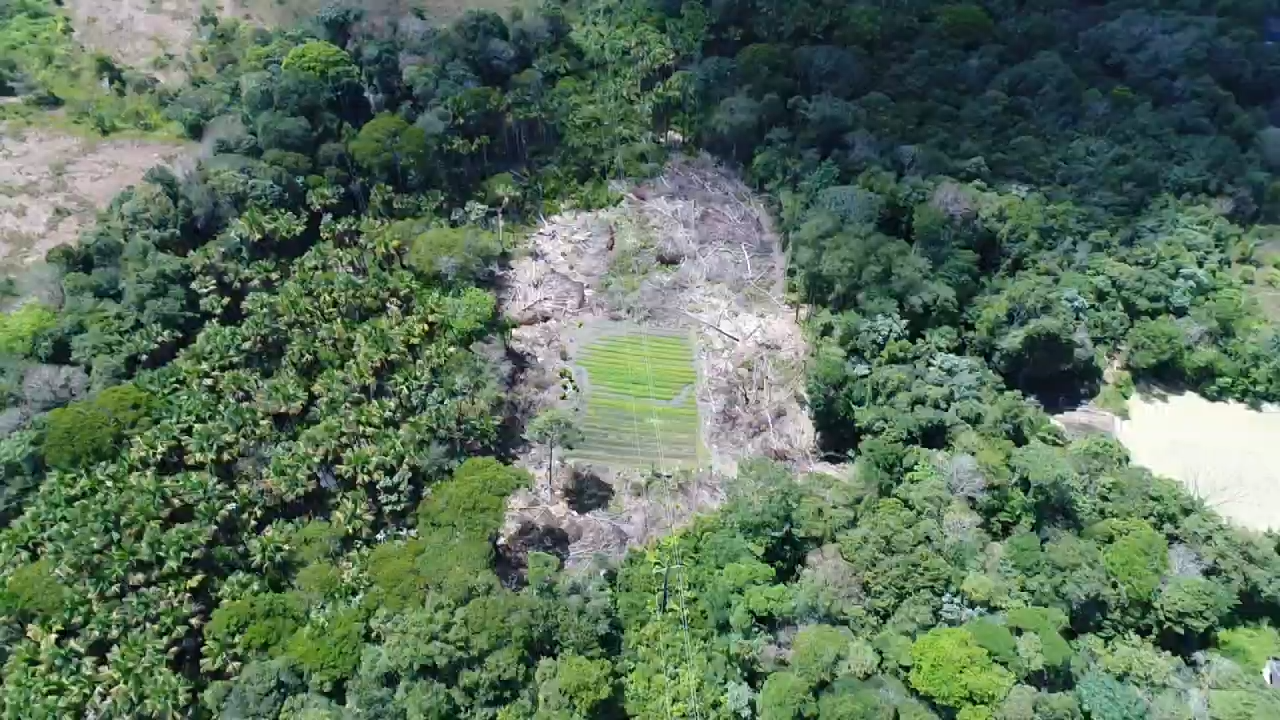 View of cleared forest from the Amapá team’s drone.

While GFW and Forest Watcher provide the tools for these investigations, users must determine which areas they will prioritize. To help locate and explore the more remote trails they use a drone, but the department only has one and its battery life is just 20 minutes, so prioritization is essential.

As such, they work closely with surrounding communities to narrow down the alert areas they decide to follow up on. This avoids wasting precious time and resources investigating natural or planned disturbances.

Shifting the focus to forest protection

Brito has only recently made the shift to working on environmental crimes, an area of investigation he says is much needed, but does not receive a lot of focus. Most work done to combat deforestation in the past was focused on land or property rights.

“Police give lots of importance to other types of crime,” Brito said. “Like stealing phones, property in general—but these things are substitutable. The television, you can replace. The cellphone, you can substitute. Right now, a tree—you don’t have a way to substitute [it]. For a tree to reach the level that [you] encounter today will take 20 to 30 years.”

Despite this, Brito’s work with Forest Watcher has managed to make progress in directing police efforts towards the fight against deforestation. 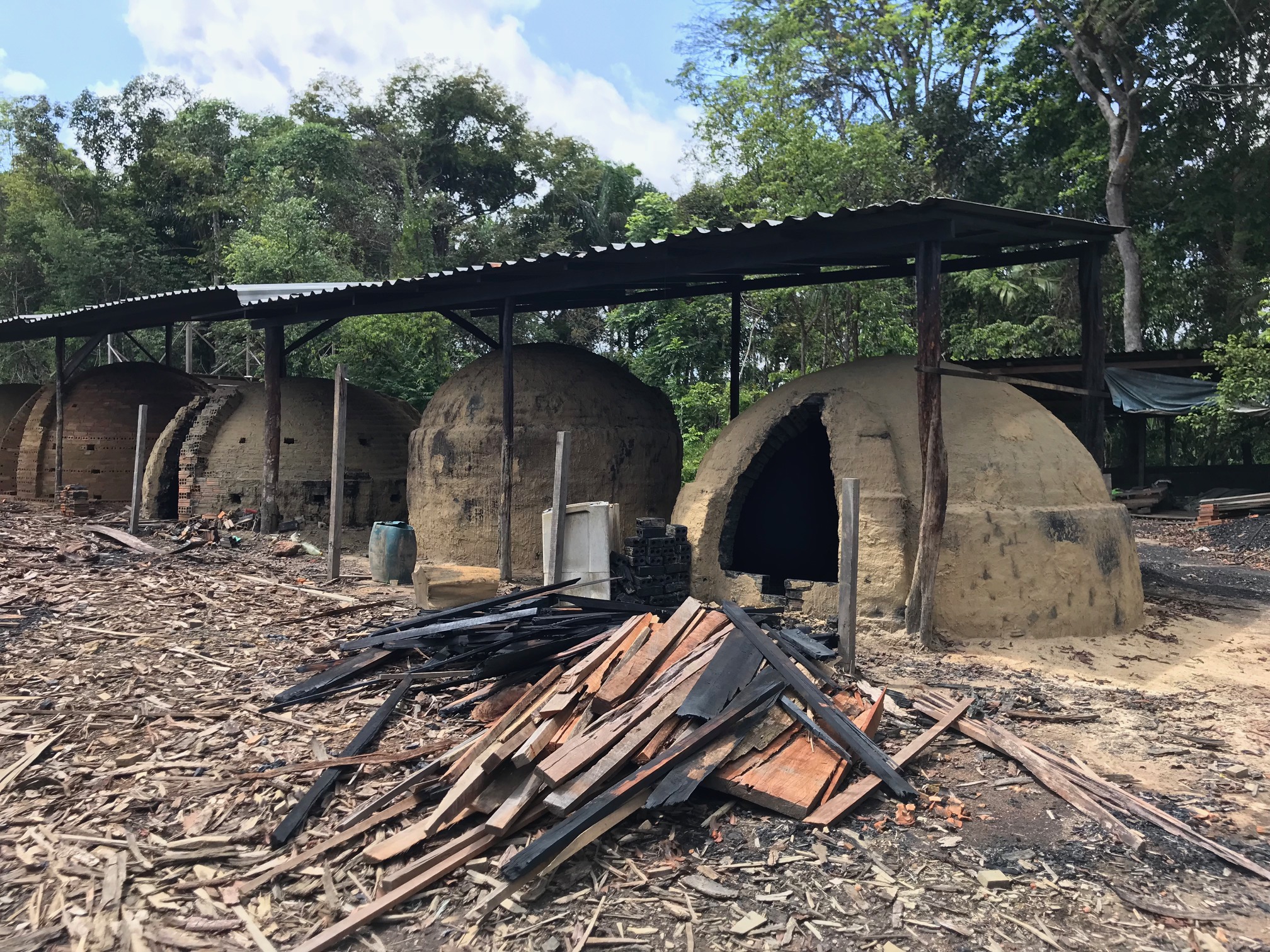 The addition of the near-real-time alerts has had a real impact for Brito’s work. On the morning of June 8th, Brito was able to arrest one man for his illegal activity, and during a later operation in Ariri, seven more people were caught, as well as “empresarios”— company operators who were managing the illegal deforestation scheme. Investigations continue and their direct engagement with companies has grown as they realized the scale of the networks involved.

Brito is now actively promoting the use of Forest Watcher and GFW tools to other police officers and community members. Though convincing others to incorporate the technology has been a slow process, he hopes that more and more people will adopt it as a way to protect their forests.

“It’s more difficult to move their mentality — we have to combat this deforestation with new devices, technology, intelligence, look for new things, and always evolve.”